April 15, 2019
The 127-film format is one of many that cropped up during the last century, and all but disappeared after some time. Nowadays the big stars are 135-film and 120-film (220 also, which is twice as much film on a 120 roll).
I've mentioned the 620-film format in my post about the Kodak Duoflex TLR, which is the same size negative as 120-film only on a different (and uncompatible) spool.
Some great cameras were made for the 127-films. The image size is most commonly 40x40 mm which is 12 images on a roll. The second most common seems to be 40x25 mm which produces 16. A rare one is the 40x65 mm.
I got me a Foth Derby 127 camera a while back. It didn't work. They rarely do, I came to realize after some research. That's not strange, really, since they were manufactured before the war, and sported cloth shutters similar to your Canon SLR:s and rangefinders of the 50s and up to the eighties. Glue and cloth ages a tad in 70-odd years. The Derbys with working shutters go for big bucks. Mine did come to some use since I modded the lens to use on my M42 mount SLR:s which I've written about in the past. 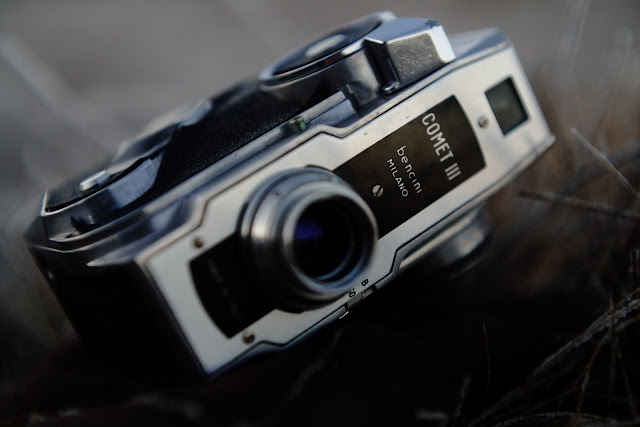 Next came the Italian Bencini Comet III. It looks very much like a film camera. Its entire design idea is 'film camera'. But it loads a 127-film and makes 40x25 mm pictures. 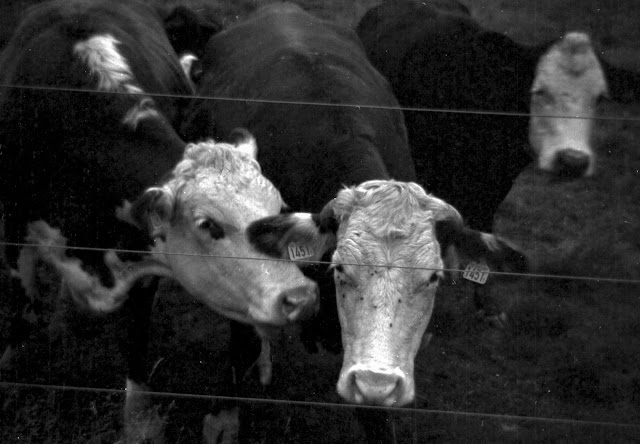 There is a fixed aperture of 11, if I remember correctly, and shutter speed is 1/60th or B(ulb) mode. Not much of a choice. Though you get to set the focus which is a good thing.
The finder is very small but I got used to it after a while. 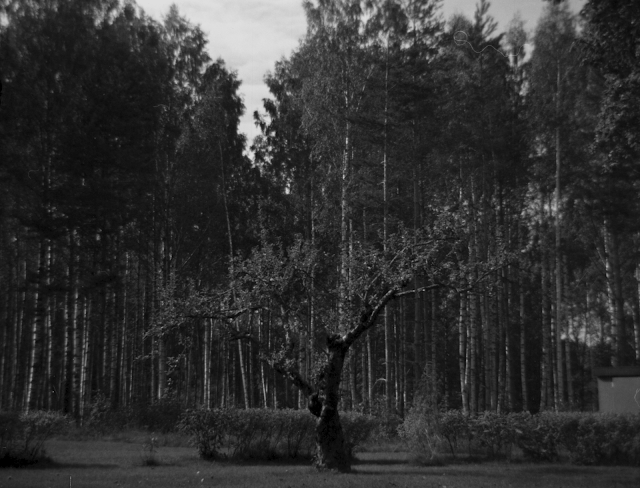 The next 127-camera is a tiny french one called Belco. Very primitive - i.e. a proper point-and-shoot from the early 1950s. 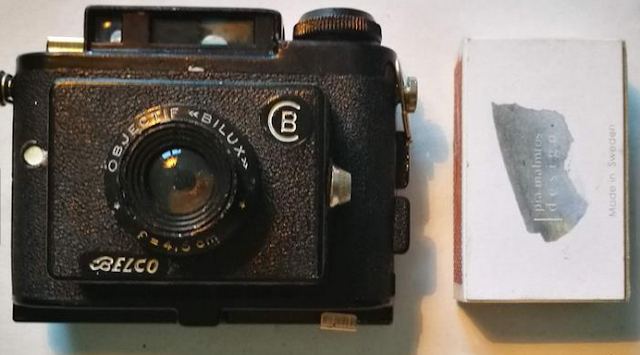 I've placed it next to a normal size matchbox - it's so tiny.
I haven't yet developed the first roll to see what the 45 mm lens could accomplish. 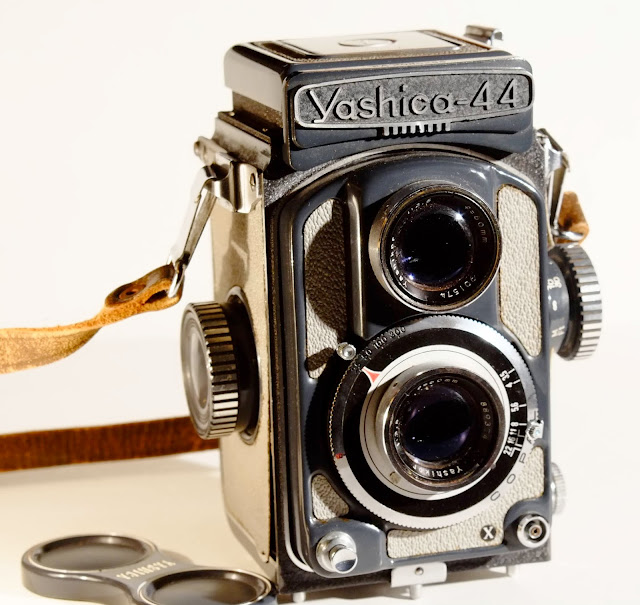 Last - but not least - is the Yashica 44. It's one of the few TLR:s made for the 127 film. Another is a Rolleiflex model. There is also a much appreciated but problem prone reflex camera (similar to Hasselblad etc) which is called Komaflex that uses 127 film.
As you can see - unlike the other cameras I've tested (not counting the Derby) - it has full manual control of exposure just like any other TLR of quality. The 44 in the name is of course an allusion to the 4x4 cm image format.
Since the film is smaller size than 120 film the camera body is also smaller than other TLR:s.
I haven't yet developed the two films I've exposed on this one.

Speaking about the film type the availability nowadays is scarce. There is a japanese brand which sells black & white 100 and 400 ASA film and there is also a company in the UK which cuts and respools 400 ASA black & white Ilford film onto 127 film spools. I haven't seen any colour films. I've bought rolls ranging from €10-20.

You can buy the Belco and the Bencini from my Etsy shop getOurBooks!
Find my photos at Instagram @flashknappen
and my illustration work @getourart