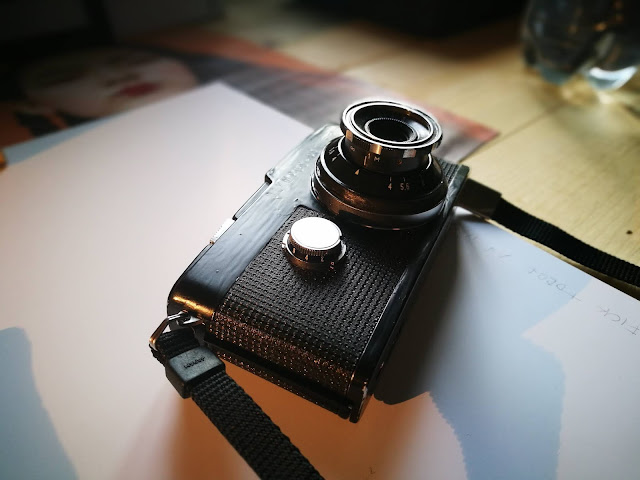 A Lomo Smena 8 camera with a faulty shutter. An Olympus Pen F camera. Part of a microscope adapter for the Pen. That's what I started out with. 45 minutes later I had a new lens! 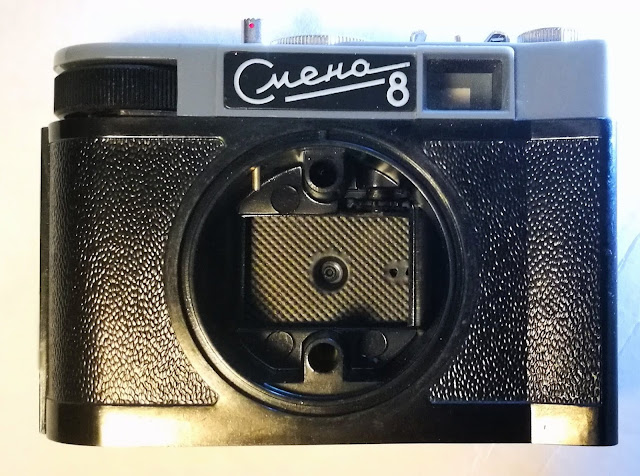 Smena
I only knew the camera as a half-frame camera [Correction - it's a full frame camera!] called Smena 8 and hadn't thought to place it in Lomography-land until I read the name Lomo on the lens when it was already modded. Unwittingly I had tread the tiles of lomo-dom twice in as many weeks, also having put two rolls through a Praktica CX-1 which appears to be Ground Zero of Lomography (under the name tag Cosina CX-1). 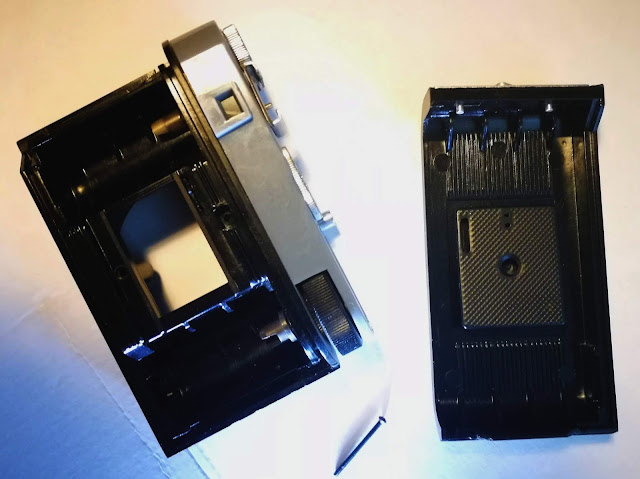 The Lomo T-43 4/40 lens
The Lomo was fastened with 3 screws on the inside and the trashing of the part of the lens which houses the shutter was very easy. I just loosened all the screws I could find. (The whole modding process took 45 minutes.)

Focus
When modding like this one must have in mind too keep tab of which parts are needed to make the focusing work. On the Lomo for instance, the ring which indicates distance also has a tab which when placed correctly stops the focus from going past Infinity (and eventually the lens from falling off) or on the other end closer than one meter (and then losing infinity focus). So, when I pushed the lens with its drum into the bed of Sugru (Wow! "Bed of Sugru" - poetic!) I needed to hold the distance indicator ring in place so that it would rest in the correct position regarding focusing. And during this process checking and rechecking for focus so that the lens wasn't pushed too deep. The tab cannot be inserted after the lens in this process.

With the lenses in place - the Sugru takes a day or so to vulcanize - then comes the user experience. 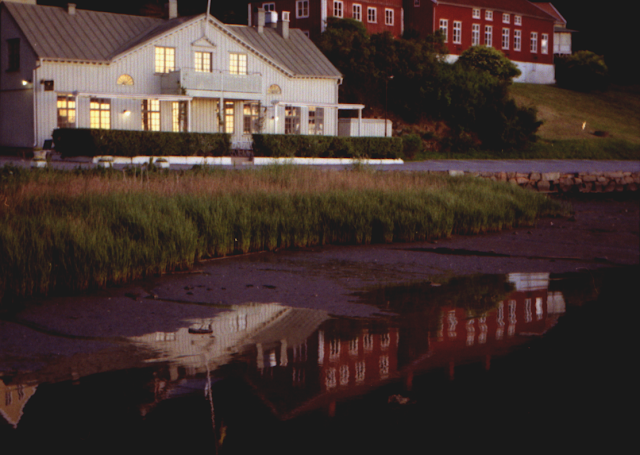 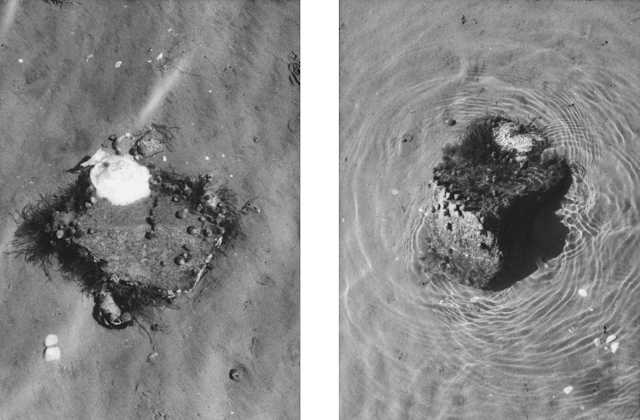 I had never considered using the Smena privately. It was purchased by me to be sold after a little servicing and cleaning. But it was beyond repair, so having already done two similar conversions before, I thought "why not the Smena lens too?" 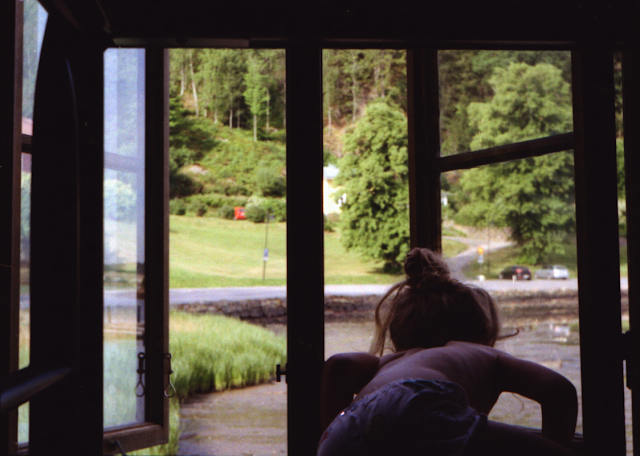 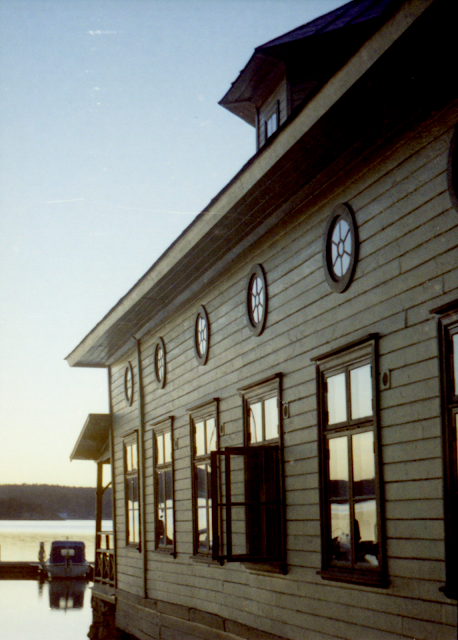 It's a good thing that the Pen "adapter" sits so snugly to the camera, because in order to attach the T-43 I had to remove the thingamajig which secures it into position with a tab. The focusing is smooth so the lens hasn't fallen off yet. (These are the kinds of little imperfections that I can live with, unlike most people.)

Thanks for reading! Don't hesitate to comment below or contact me at ourbooksmalmo@gmail.com or through my Etsy shop getOurBooks.

Cameras and lenses are found in my shop at Etsy, and my photos @flashknappen at Instagram.
You can find more lens modding here and here. Gear modding is touched upon here and here.
Check out my facebook group here.