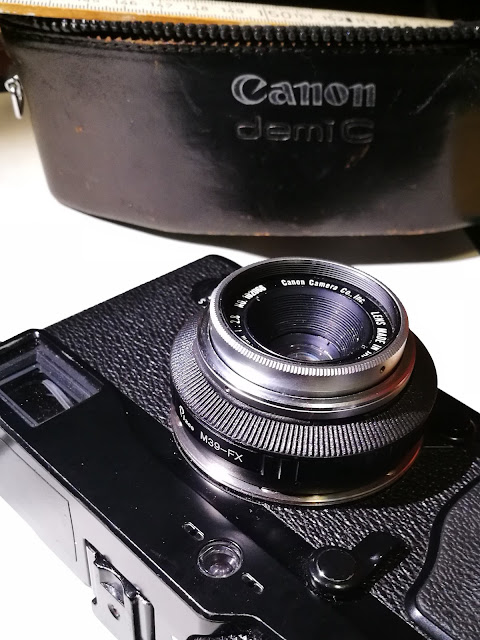 If you're lucky enough to own a half-frame Canon Demi C you can make what I made today. My Demi has two lenses - a 50 mm and a 28 mm - of which the 28 mm is never used. So, I thought, why not make use of it on another camera? The mount is unique to the C so no other camera will accept the lens unless you convert it. After testing the distance needed to the sensor on my X-Pro1 rangefinder, with the M39 screw mount adapter on, I came to the conclusion that a converted body cap would be the only choice to mount it.

So i cut a hole in it and after a bit of fiddling the lens fit and did focus at infinity. 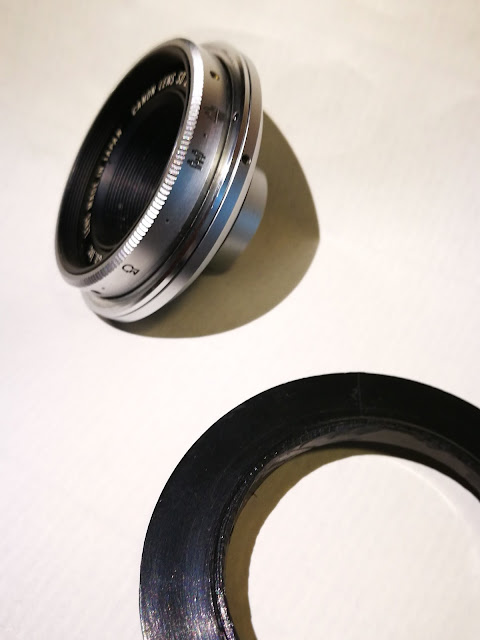 Sugru 'rubber clay' is what I think will do the job of sticking the lens to the "hollowed" cap. 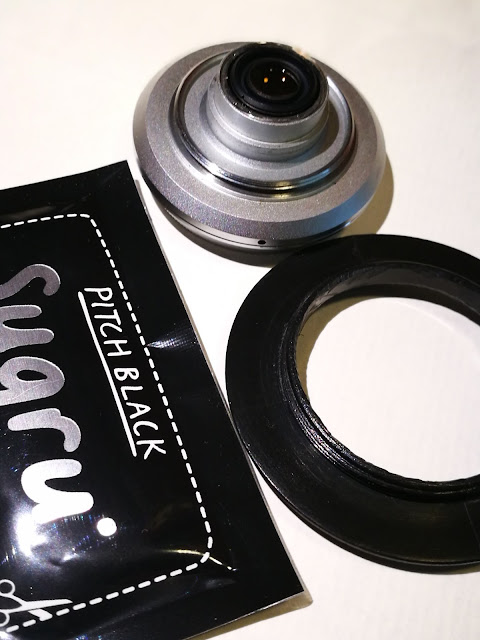 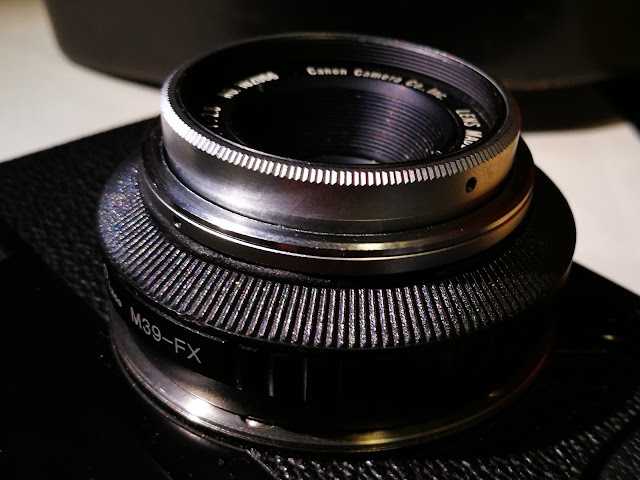 I'll get back in a bit with pictures and more thoughts on this project. 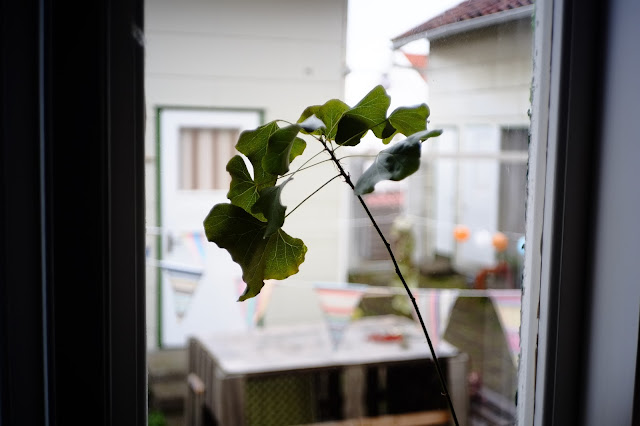 This is the first image with the modified lens on my X-Pro1. It looks really good at 1 meter and infinity also. There are no aperture blades inside the lens, due to the Demi C:s construction, so it is constantly wide open. This will result in a constant shallow depth of field unless in very strong sunlight. 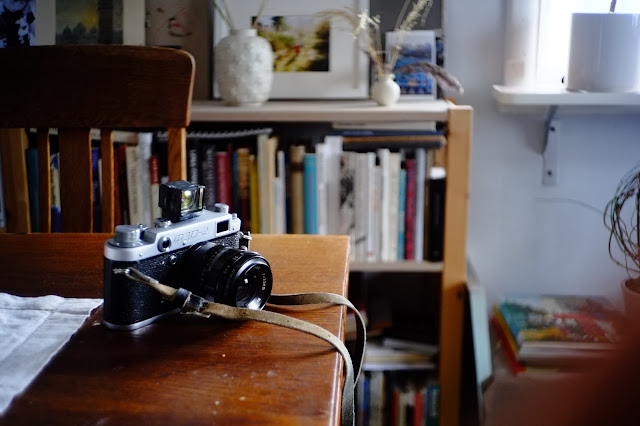 I have taken a couple of test pictures with the lens mounted on a full frame M39-camera. Most probably the effect will be similar to the Industar 69 28 mm half-frame lens on a full frame, with heavy dark 'vignetting' in the corners making it necessary to crop the picture in editing, not gaining access to the full 28 mm. More like a 35 mm frame size. I will get back to this eventually.

This is my first lens conversion, not counting the bits of lenses I hold in front of other lenses to get macro shots. I would say it's a success so far!