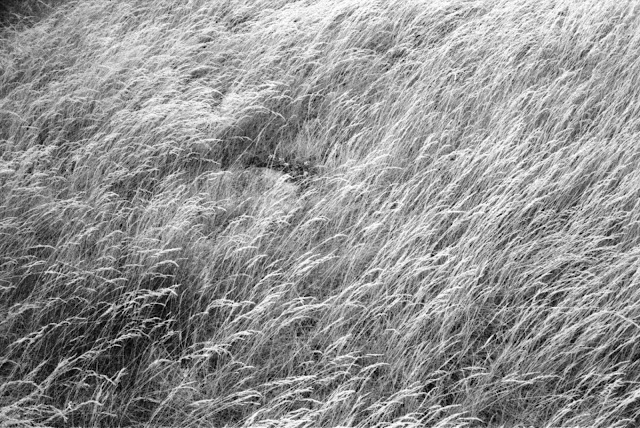 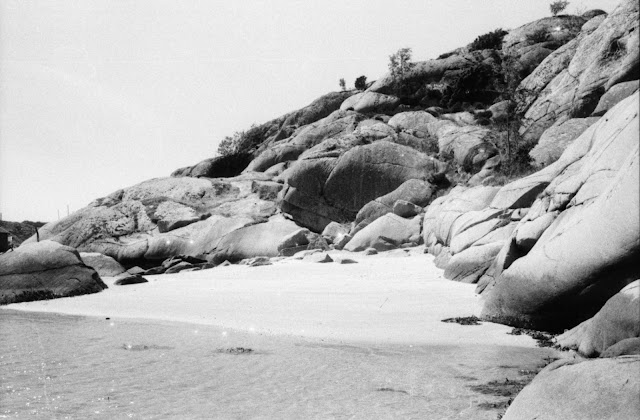 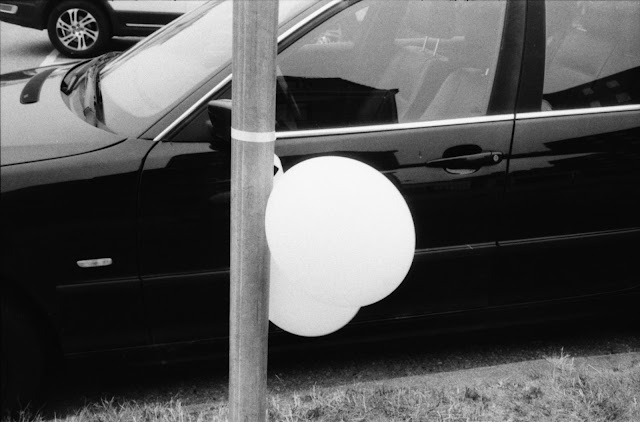 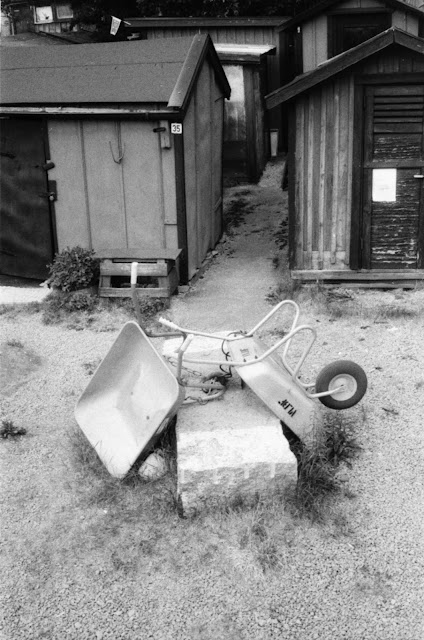 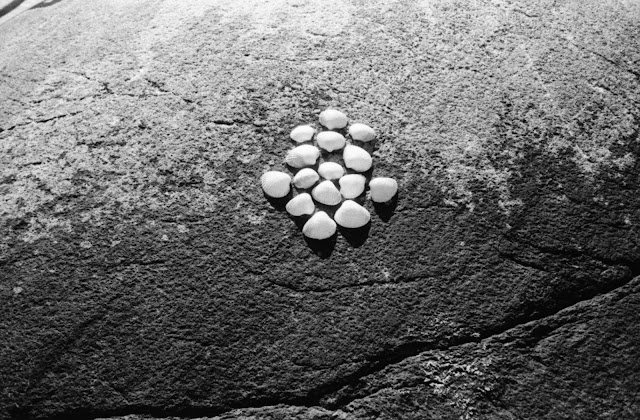 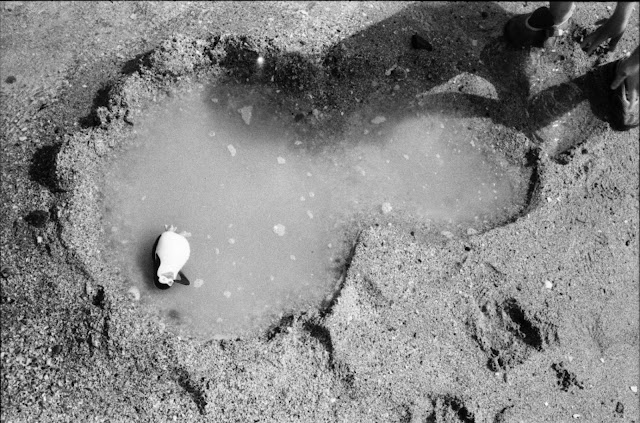 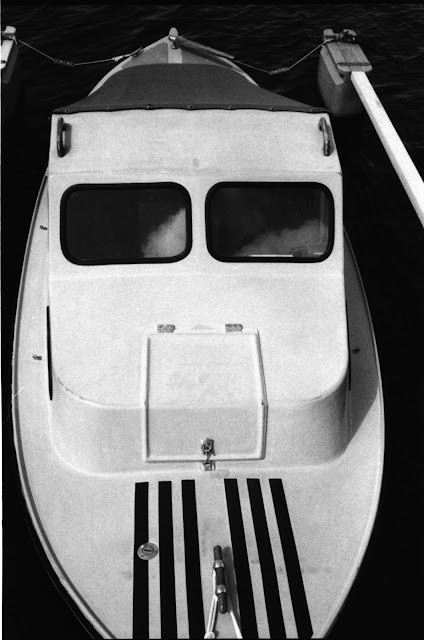 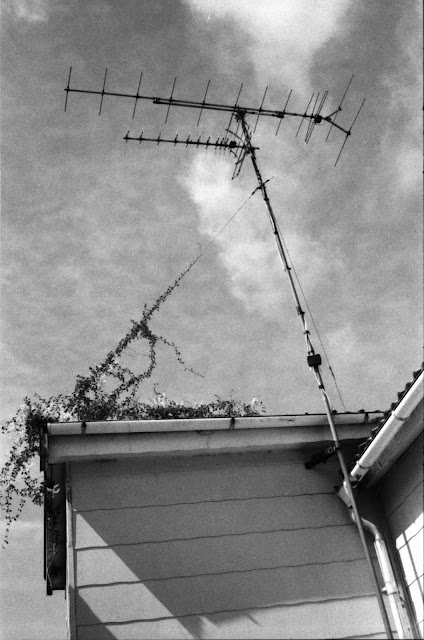 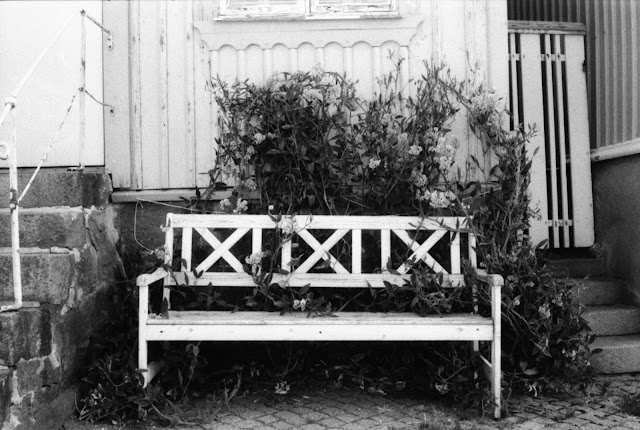 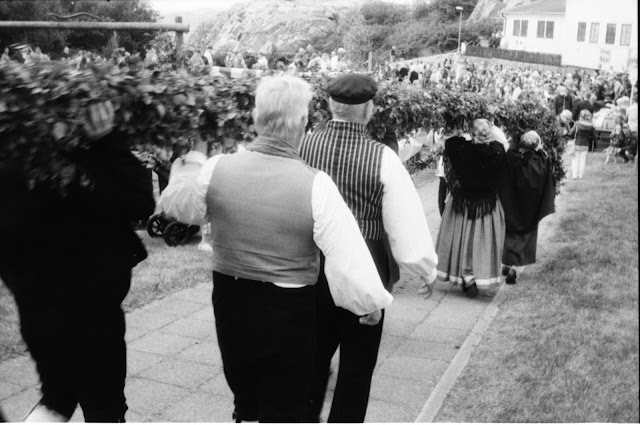 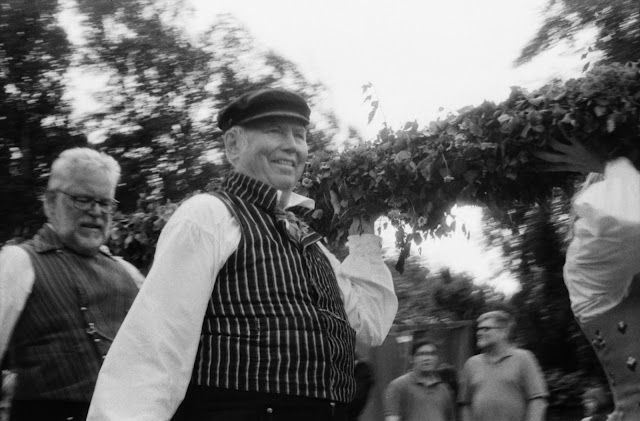 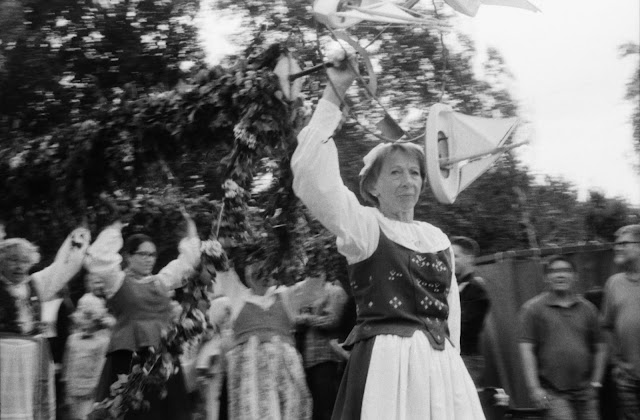 September 18, 2019
Well, here's a Chaika 2M that I bought from Alex Helios via Instagram.  It's a great full manual viewfinder half-frame camera. The wheel on the top is for shutter time selection, from B to 1/30th to 1/250th of a second. The square button on the front right of the camera is the release/exposure. The lens mounted on the camera in the picture is not the original Industar-69. The Chaika is a rare model compact camera since the prime lens is detachable. What is more is that it has M39 screw mount. But - like with the Paxette M39 system - you can't get focus with a lens from another M39 system. Unless you adapt the lens or - in this case - the camera (mount)! The Chaika mount is easily detached from the body by loosening four screws. If I want to mount the Leica thread mount M39 (LTM) lenses on the Chaika - which is my goal with this mod - I have to add 1.3mm to the mount. That is what is needed to change the camera's flange focal distance (FFD) from Chaika system to L
Post a comment
Read more