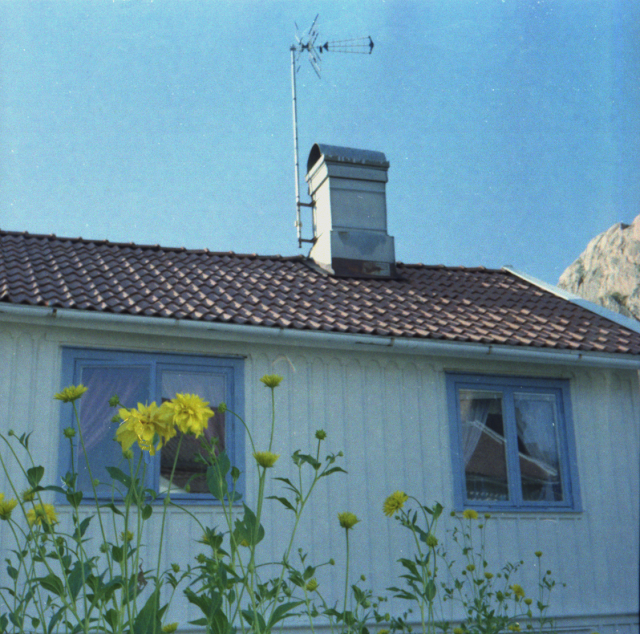 I put my mitts on an Agfa Isomat-Rapid camera. It is (yet another) a camera which uses a now obsolete 35 mm film cassette format - the Rapid. Back in the day you would purchase a film cassette - in appearance much alike the common 35 mm one - which fit into the Rapid system cameras produced by several brands. The film cassette has a peg which tells the camera which ISO/ASA the film is to be exposed at. So you didn't need to keep track of that when loading the camera. In the camera there is also a take-up cassette which collects the exposed film. It is the take-up cassette - which also can be reloaded - that is handed over to the lab for developing. 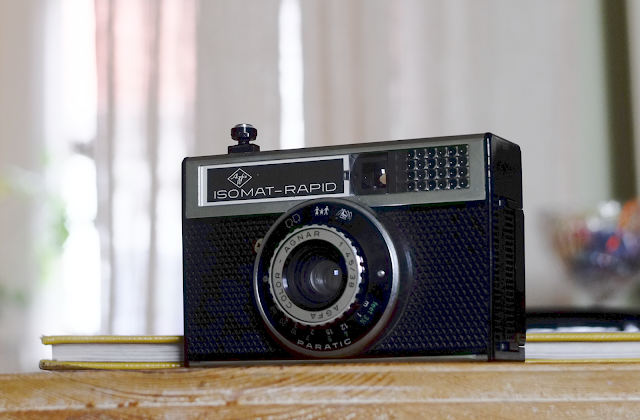 I use the camera mainly with the intention of using it as a cheaper testing/trial camera for square format composition, which usually is the standard for 120-film cameras (middle-format) but is more expensive to buy and develop. Using the Isomat I can expose something like 40 pictures on 35 mm film which I myself load into a feeding cassette. So I would get a lot of practice composing in the square format for a fraction of the cost of using middle format film. 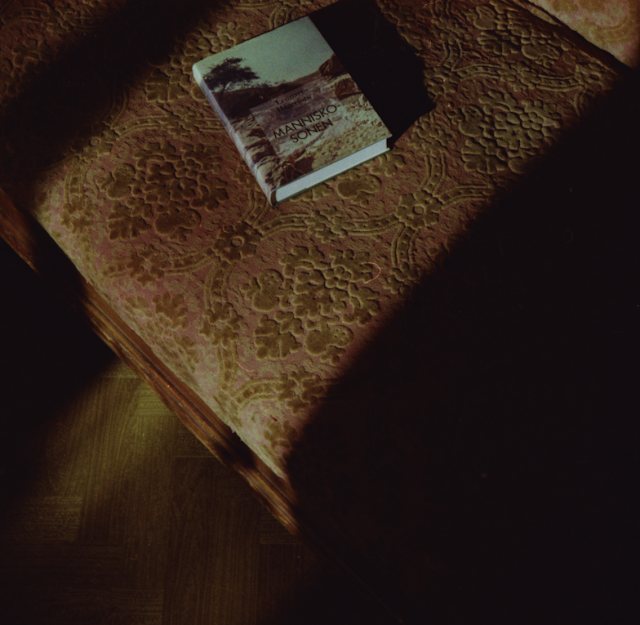 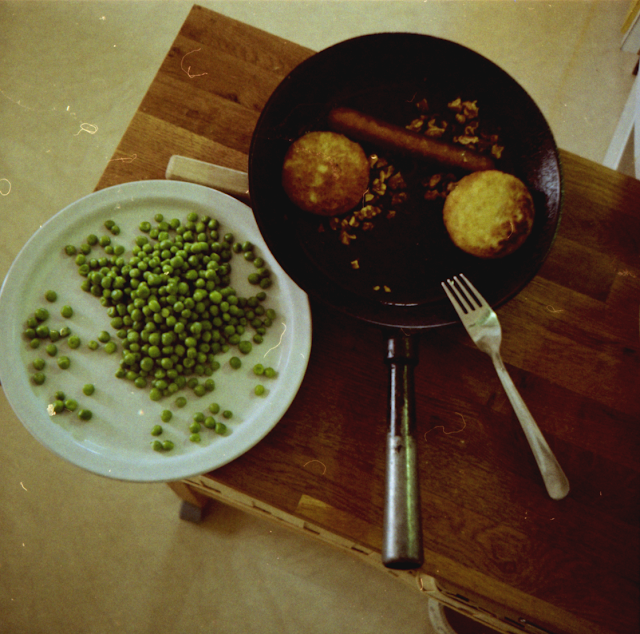 I was rather disappointed by the look of the pictures once I developed the first roll, though. It had nothing to do with composition but of the general look. The pictures just felt cheap and poor in a photographic way. I suppose due to the low quality of the lens but also due to the representation of the colours. All in all they felt like old cheap Instamatic pictures shot from the hip by some older relative on a holiday by the sea. Lesson: I needed to pull myself together and work harder to get something out of this camera! 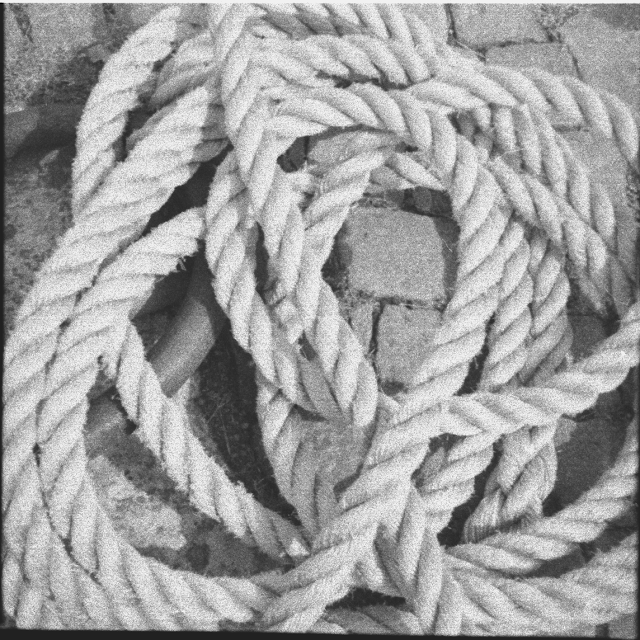 I started by scanning some of the colour negs in b&w. That felt a bit better. For the next film I upped the ante some, trying to push the lens' capacity some more. 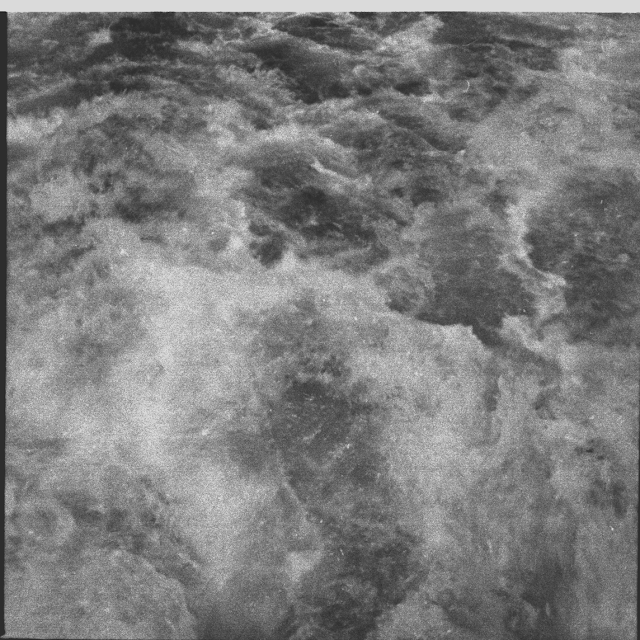 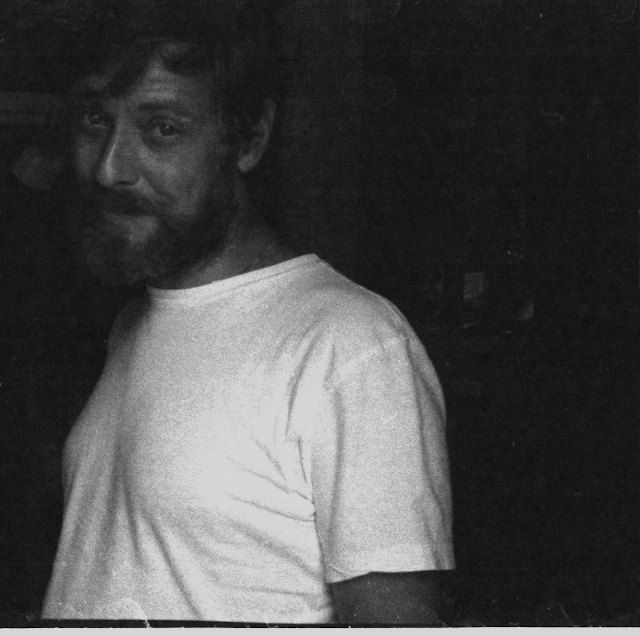 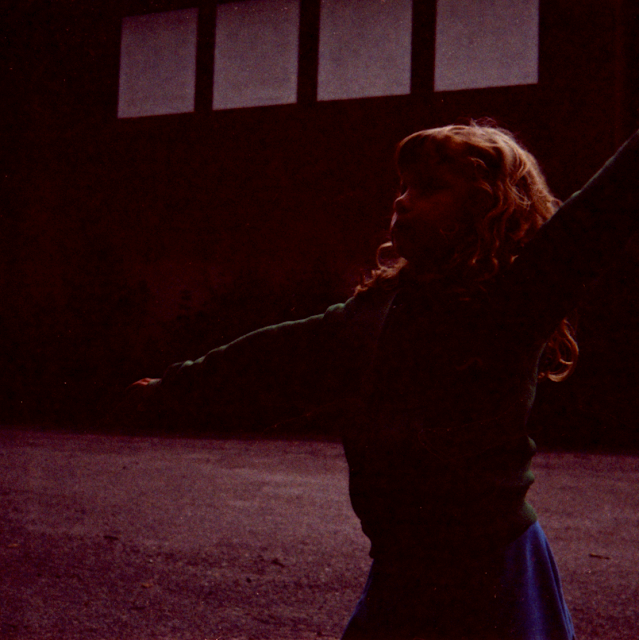 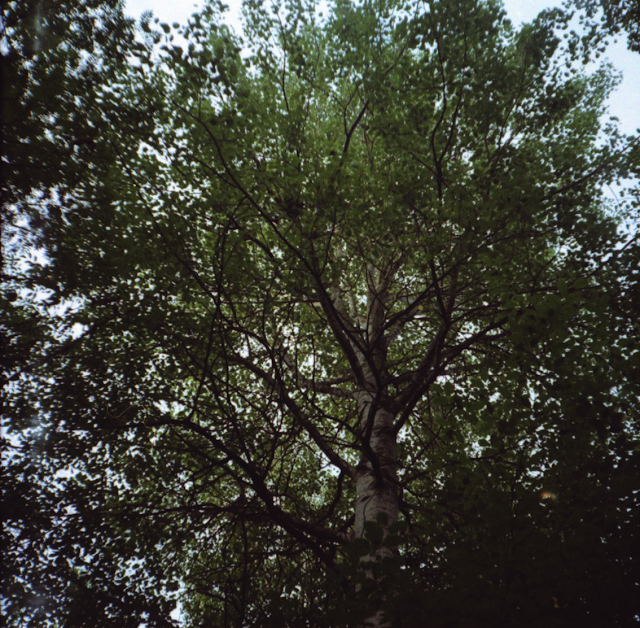 I will excercise my square format capabilites more. Now I've invested in a Bobineuse bulk film loader there are more opportunities than before. 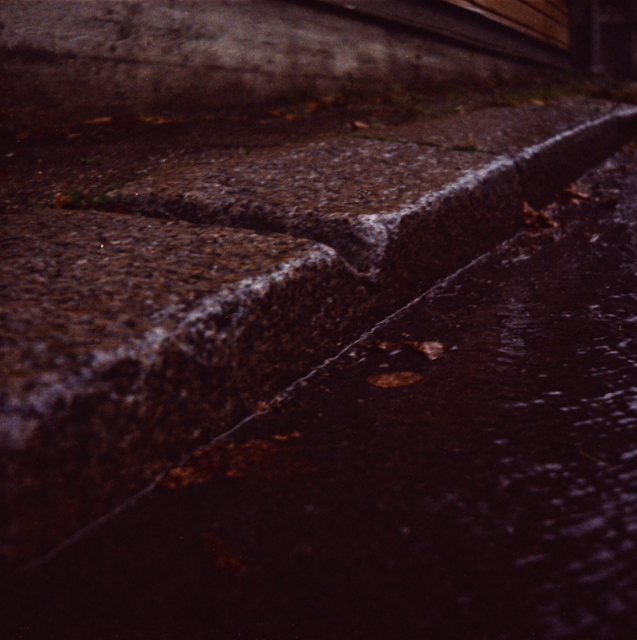 Visit my camera shop getOurBooks at Etsy!
Support me at Ko-fi!