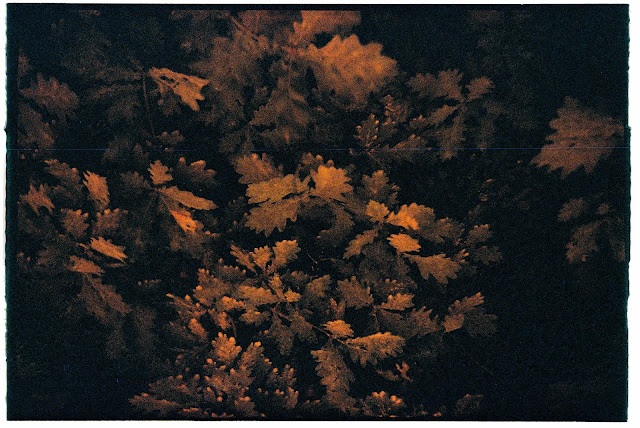 My 'underperformer' camera Adox Golf IIA was utilized to expose my second roll of redscale film. The film is reversed and thus the colours are exposed in the 'wrong' sequence on this type of film, bringing unexpected colour shifts compared to common films. 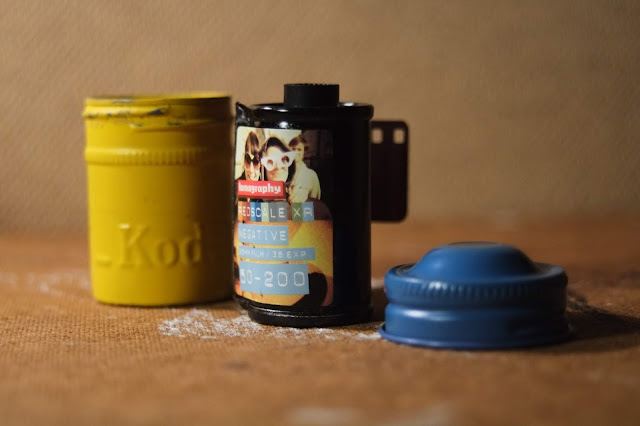 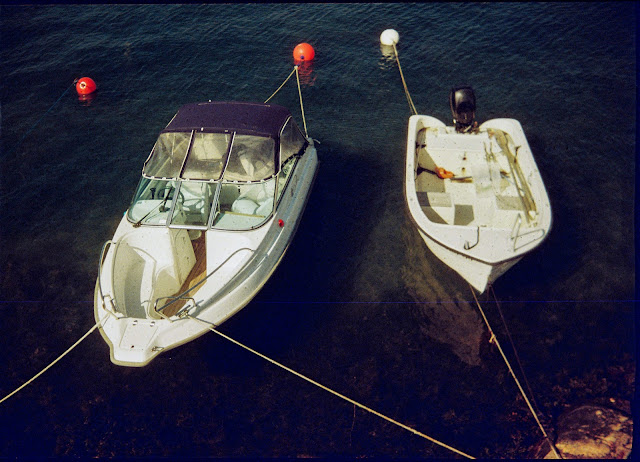 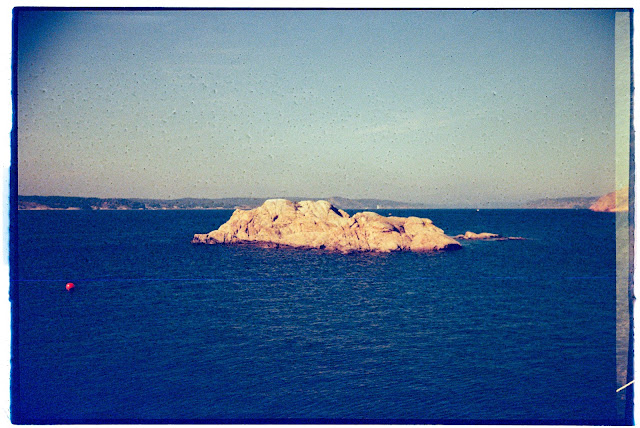 These photographs were exposed at 25 ASA and are thus overexposed if you follow the instructions of the manufacturer Lomography. I'd done research before exposing my first roll and had come to the conclusion that I liked the results more where the film was exposed to lots of light. The photos exposed at box speed ASA 100-400 were too red-tinted for my tastes.
When seing the results from my first roll I also realized that greens came out very nice, which spurred me to include more vegetation in my compositions. 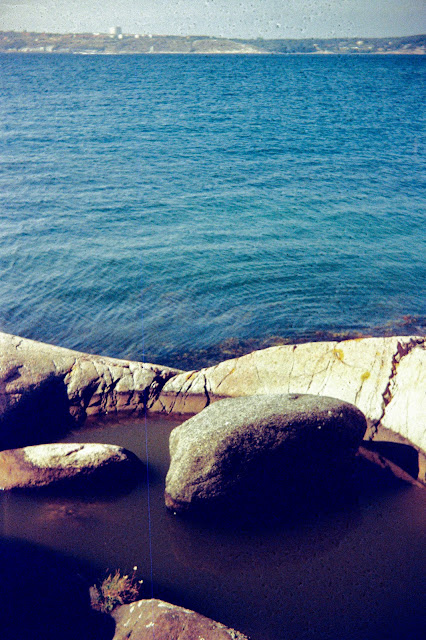 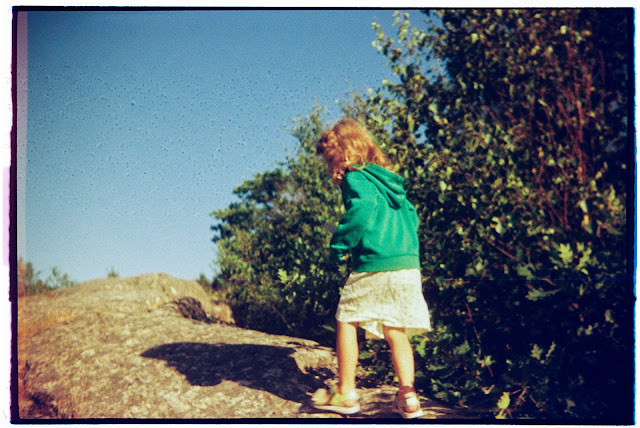 These scans were made by a lab (Carmencita Film Lab) which were specifically instructed by me to tone down the colours overall. I don't know yet if the negs are more red-tinted than these scans display. If they aren't I will be truly happy to have found the perfect (for my tastes) way to expose redscale films. 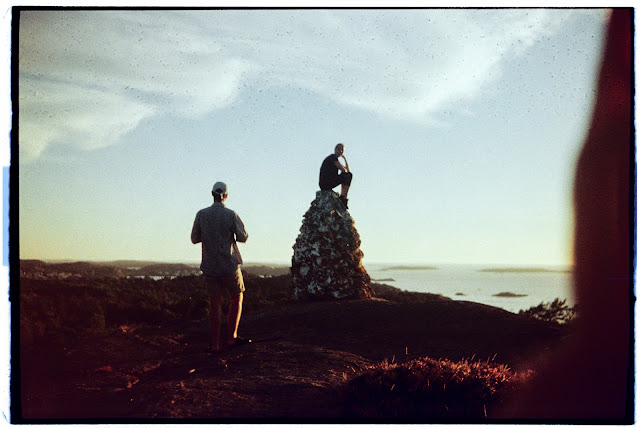 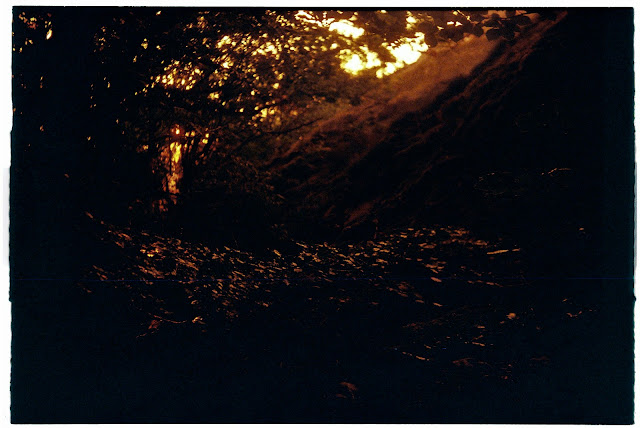 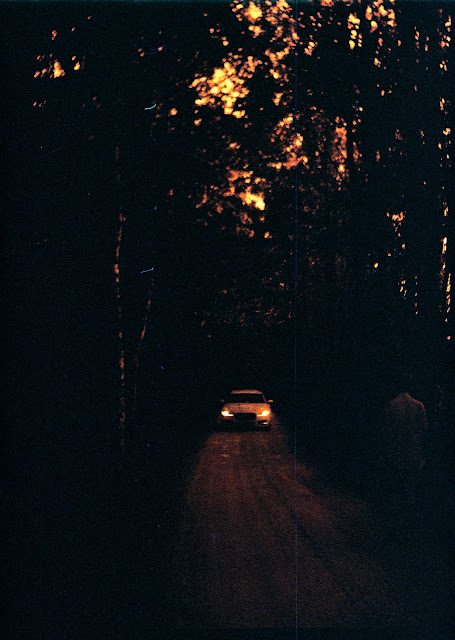 I am also truly happy to have the Adox Golf IIA camera as a wonderfully rendering medium for this film type. 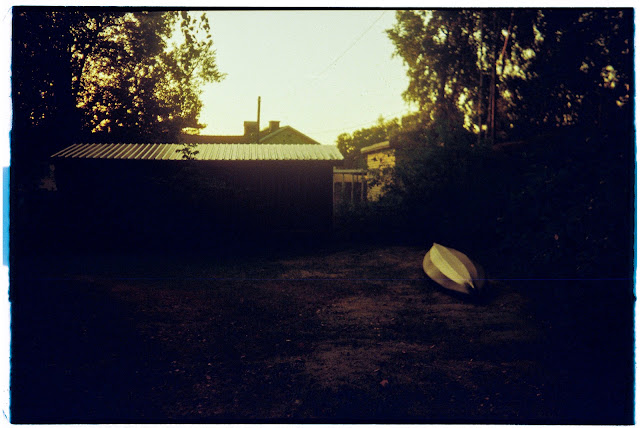 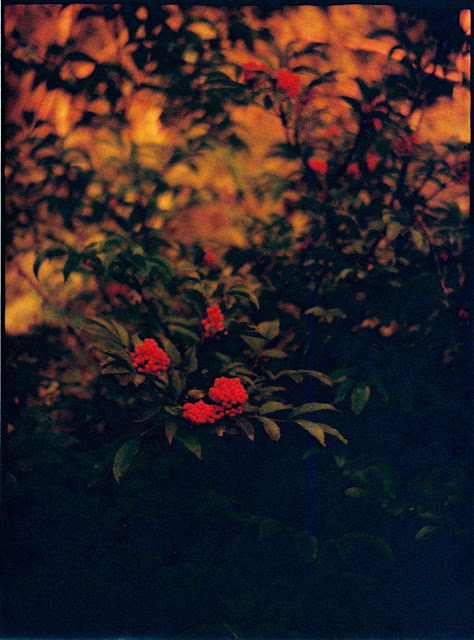 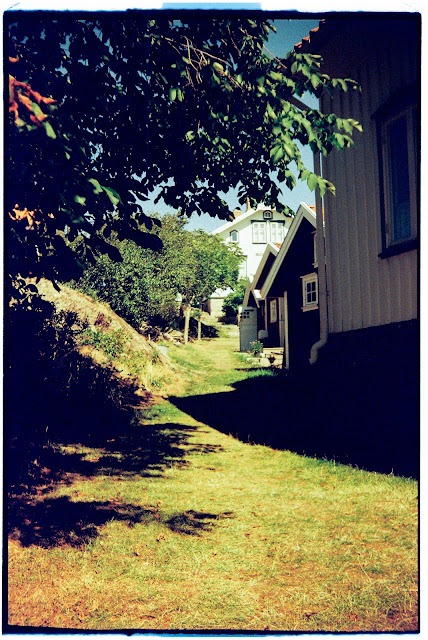 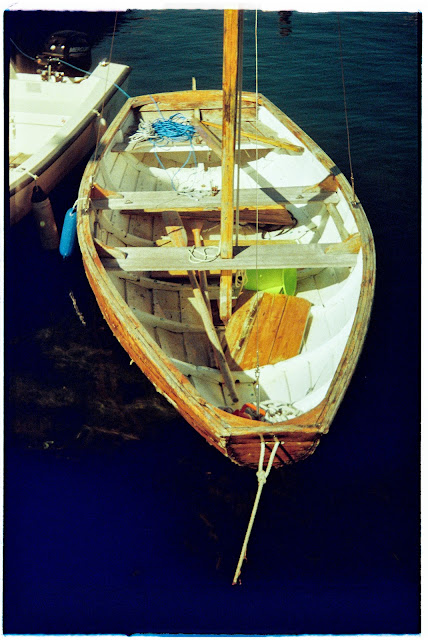 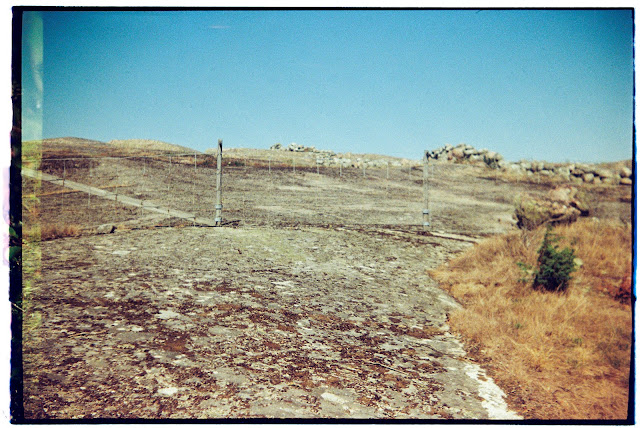 Thank you for reading my blog! Check our my Instagram at #ourbooksmalmo and my Etsy shop getOurBooks where you can find plenty of analog camera equipment!

May 28, 2020
This is what came out of an outing to see what my recently aquired Bilora Bella 44 was capable. I also tried a new (to me) film.

The Bella is a 127 format camera which produces twelve 4x4 cm exposures on the 127 film. The film I tried is called Rollei Crossbird Creative, ISO/ASA 200. Under that name it is a film to be cross-processed - i e developed in colour negative chemicals even though it is a (dia) positive film. I gather that this use of the film makes the colours go all "creative".


I decided to expose it as a positive film, though - mainly since I hadn't intentionally exposed any positive film before.


Seeing the scans I can gather that the original film is a dia-positive film for tungsten light, since there is a strong yellow hue to the photographs even though they were exposed in strong (afternoon) sunlight.


I am very happy with the way the photographs turned out and can conclude that this trial run of the Bilora Bella 44 has me wanting to use it more.