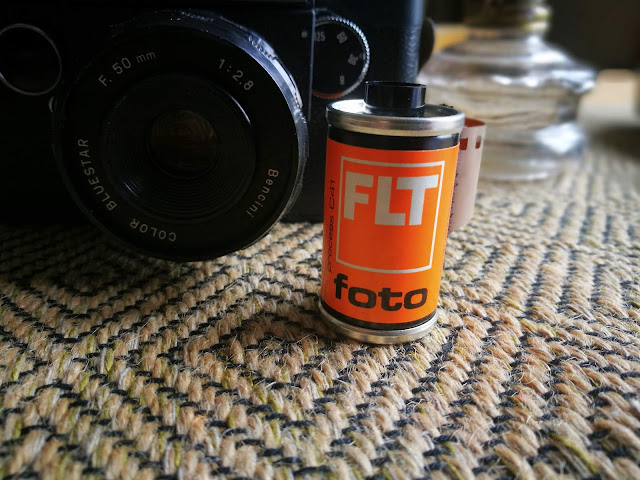 I've now developed 10 rolls of film with Caffenol (Delta recipe). Some evolution has taken place, since there is a learning curve inherent in these kinds of enterprises, where testing and research is required.
The first roll came out blank. I'd followed advice on a forum on how to make washing soda out of baking soda. Which when I tried it fell through and didn't work at all. I subsequently had to order washing soda on the web.
The second came out very dark and with weak grain. Here is a picture. 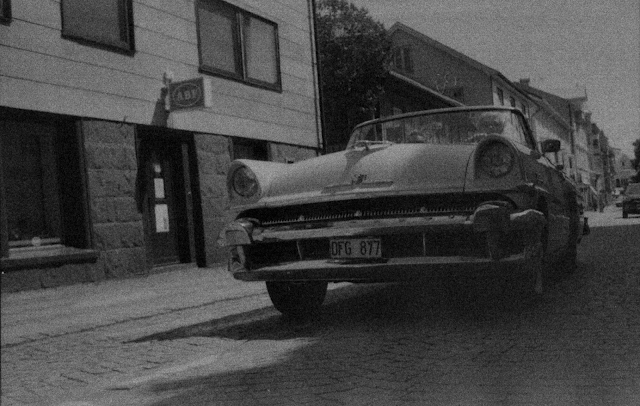 The first two films were black and white 35 mm ones: Fomapan 400.
The third was a 120 format colour Portra 160 ASA and came out really well as a b&w film. 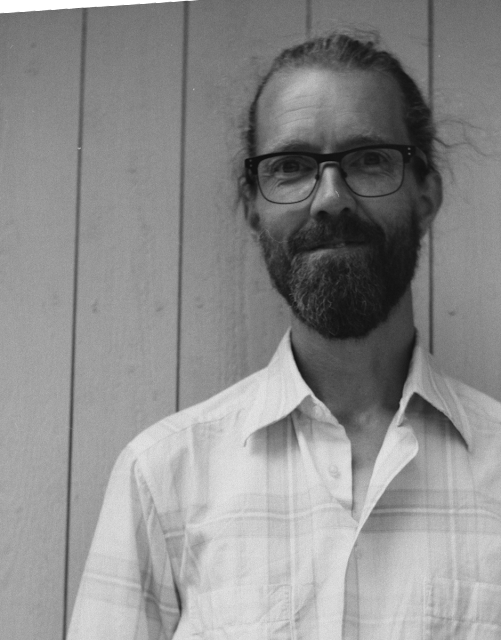 This is cropped and not close to finish edited. It's my portrait made by my neice.
The third roll was an Ilford FP4 (?) 125 ASA and was not even close to the Portra's rendering. Grainy and dark. It was underexposed by half a step, though. But that doesn't explain the extent of grain. My girlfriend will be a huge help in editing those...

Today's process went as follows:
The two first 35 mm films (one Fomapan 400 and one long since expired and exposed FLT colour 100 ASA film) came out very dark - again. But again there are exposures visible. They are still hanging to dry as I write this.
Since they came out dark I did some research and came upon one possible solution - I fixed them too short a time or with too weak a fixer. When films have been exposed to camera leaks the whole width of the film is dark - the sprockets as well. So my solution was to add another minute fixing time - now 6 minutes with Ilford Fast Fixer. And I added another 1/20th to the solution too.
Films 7-10 look more like they should - darker than lab souped films, but more transparent than my first (second and third) 35 mm disasters.