Ghosts of Conflicts Past - Eritrea: the Passion of Photographer Göran Assbring 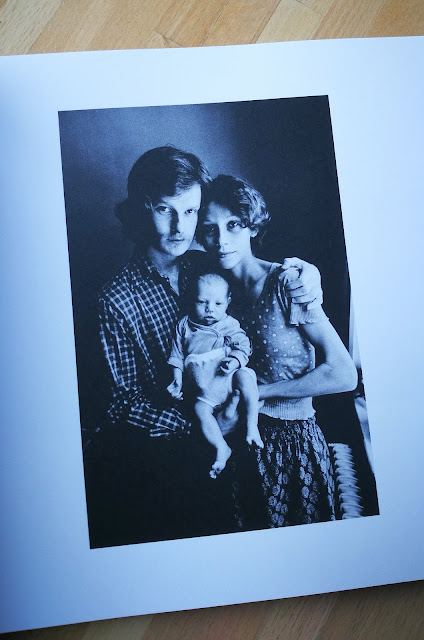 The province Tigray in Ethiopia, which occurs in media reports daily, shares a border with Eritrea. Dictatorial and military rule has affected the peoples of this region since the ending of colonial rule by Italy. 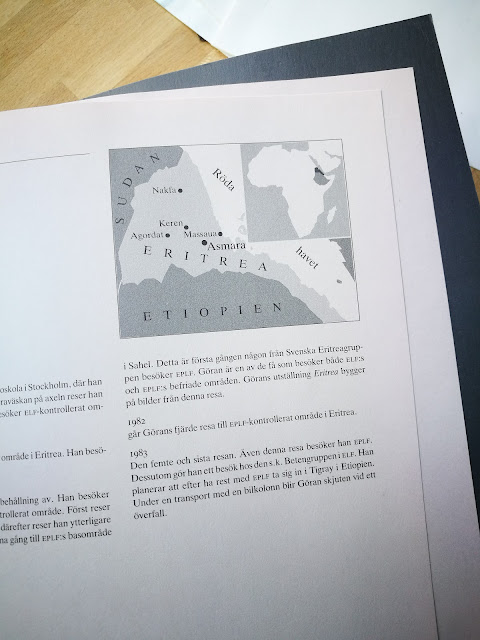 Swedish freelance photographer Göran Assbring made it his task to tell the story of the Eritrean struggle for independence from the oppressive ruler Ethiopia. 1974-1983 he made numerous trips across the border of neighboring Sudan to photograph and gather information. The struggle was conducted by several fighting groups, sometimes based on ethnic affiliation, which consisted the opposition.

In 1983 Assbring - travelling with soldiers and officials from the largest opposition group - was killed in an ambush. Back home he was survived by his wife and three children. He was buried in Eritrea, due to the dire conditions of transport and overall shortages in health care.

The book 'I Eritrea'/'In Eritrea' was published in 1986. It is a compilation of photographs and diary entries, made from a large collection. A group of his friends and colleagues published the book through the Swedish Photographer's Association. 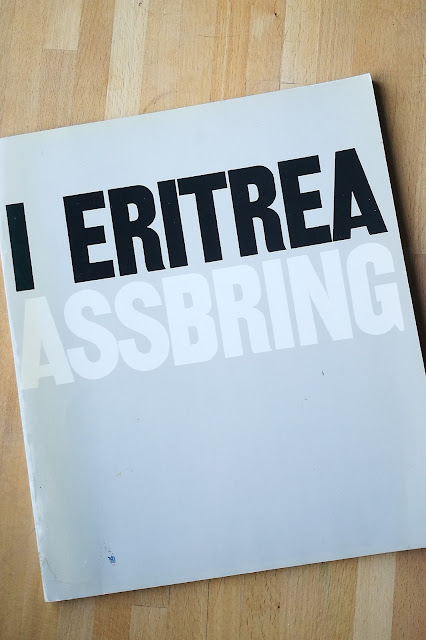 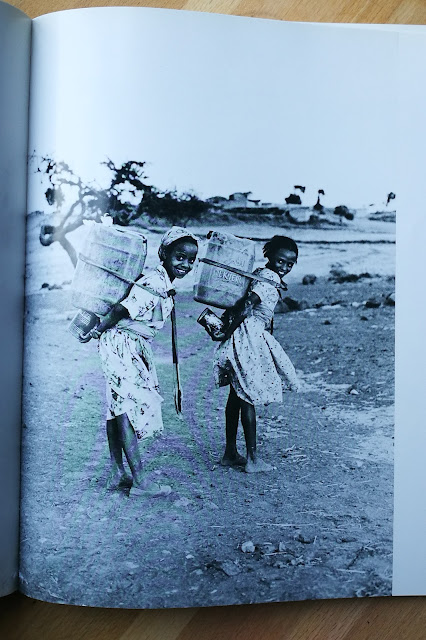 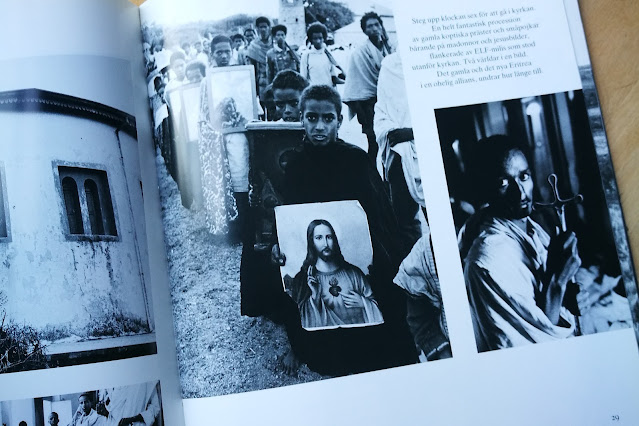 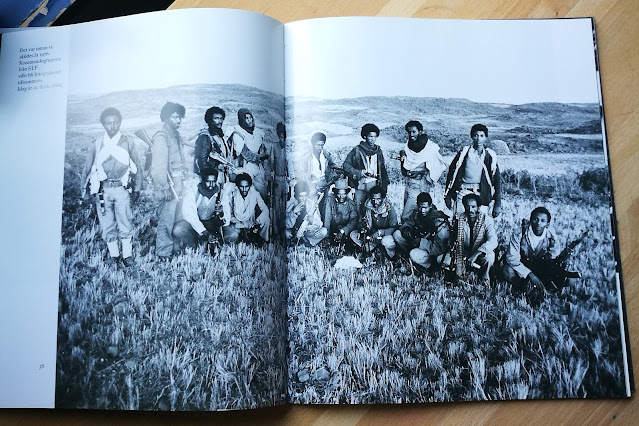 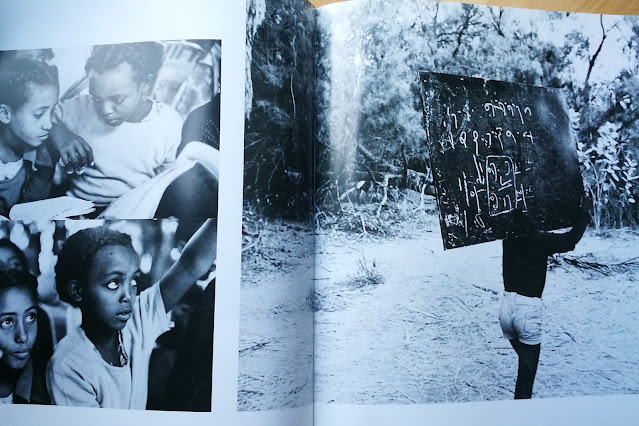 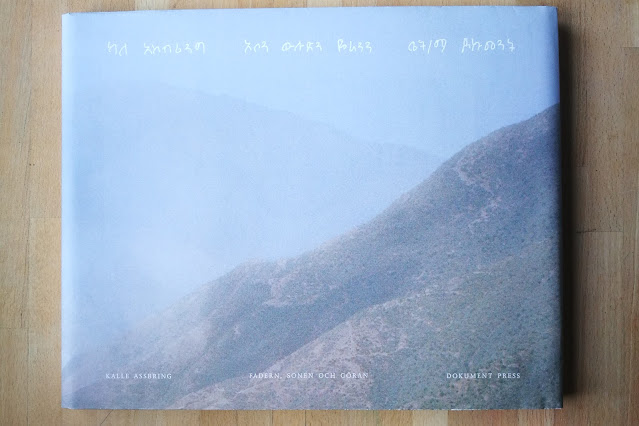 Being the son of Göran, he tells the story of his coming to terms with the death of his father and the possible implications of it being the result of a plot by a rebel group.

He also tells the story of the Eritrean tradition of naming one's child after an important or heroic person associated with the family. The work - and death - of Göran Assbring in Eritrea, in his struggle to give voice to the disenfranchised people, gave him a respect that ended up in the naming of several children. Yuran is the Eritrean version - pronounced the same. 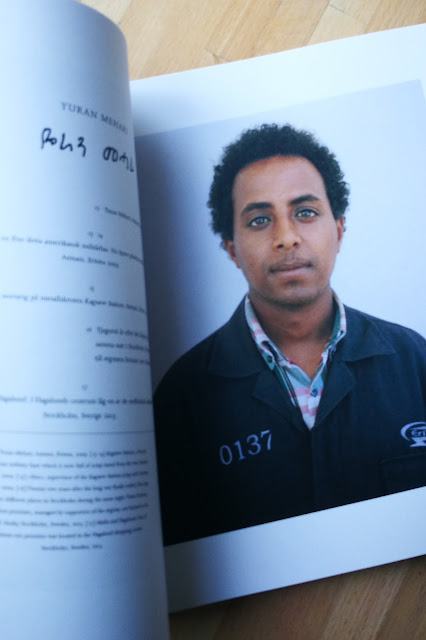 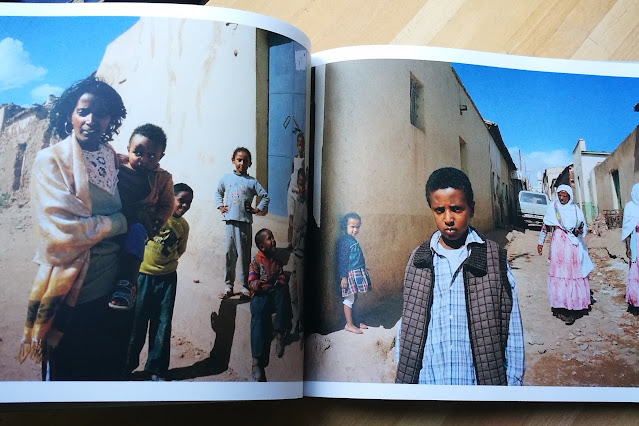 Kalle Assbring goes to meet several of these children, on his journey to find the spirit of his father in the minds of the people who knew and sheltered him. He presents several striking panoramic photographs, and portraits of the boys he meets. 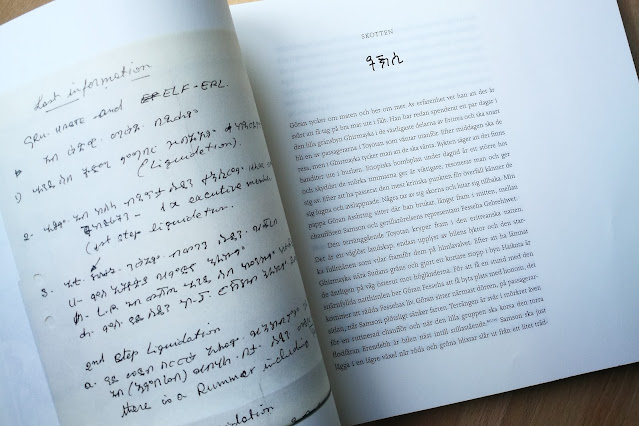 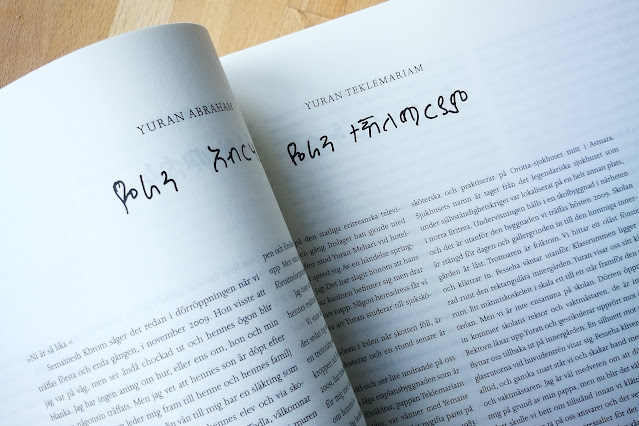 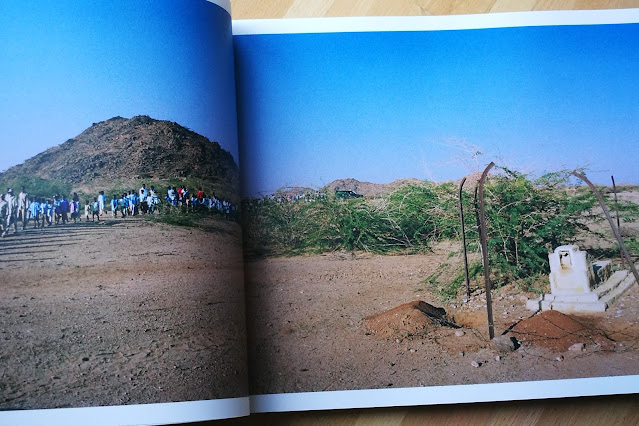