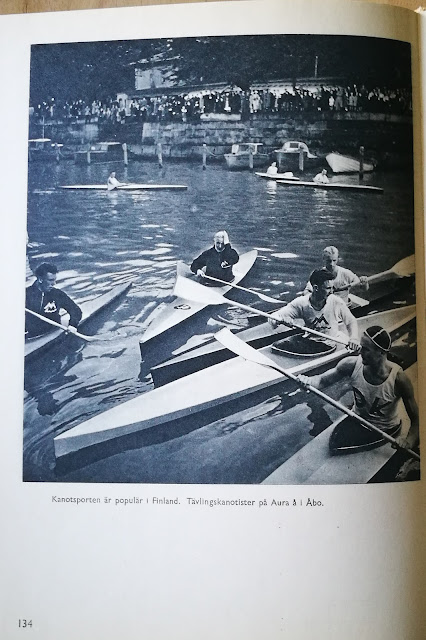 I came across an old photobook from 1946. Actually it's a book of photos, to be precise. It was published in Swedish, titled 'Finland i bild'/'Finland in pictures.' 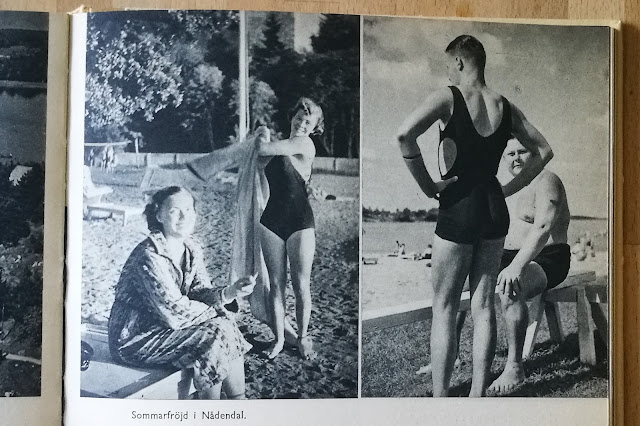 The form is common enough, in the genre of 'picture book presenting a country/city.' The photos are really very good, mixing informative scenes from industry and modernist offices, with photos that are more intimate, like the ones above. The details - like the man's face seen through the other man's curved arm, and the fruit picking woman, below - reveal the photographers to be talented. 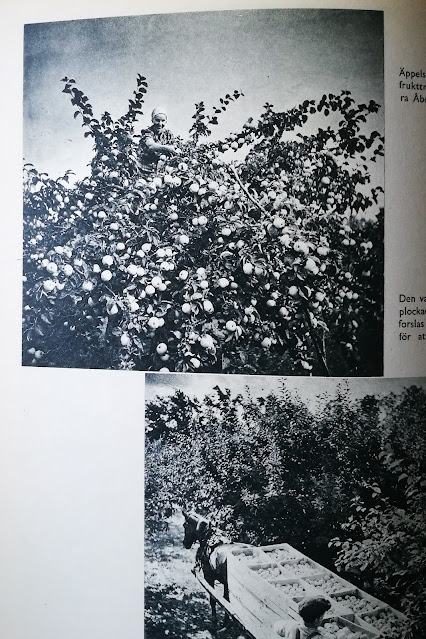 These two could have traversed Finland with a 6x6 TLR each, meeting up people at staged settings, but no. These guys had the experience and integrity to really document what they see - and who! 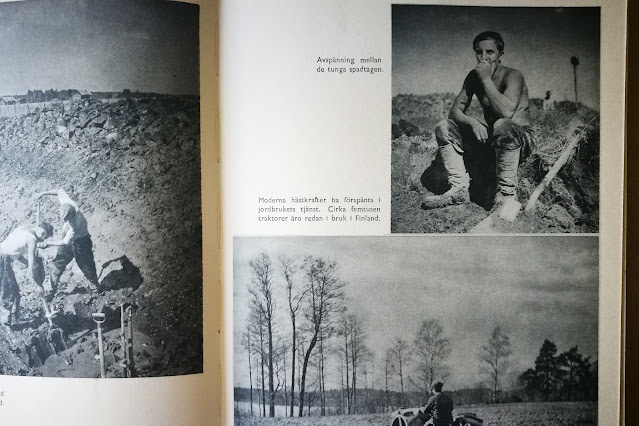 Heikki Aho and Björn Soldan were 'pioneers' of Finnish film and photography and ran a successful business starting in the 1920s. Aho's daughter also became a successful photographer from the 1940s on. 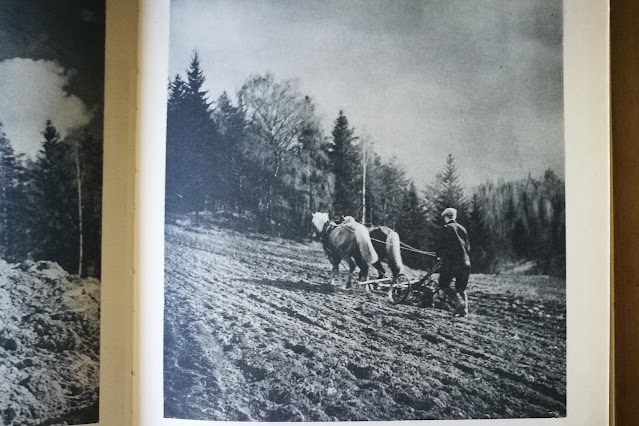 Over the years I have leafed through books similar to this one, promoting a country or region with photographs of landscapes and sights. This one is more gritty, closer to people, though still smoothing things out in the spare written comments. 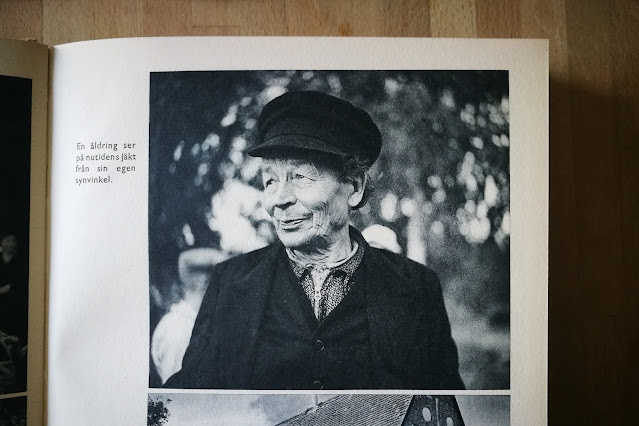 The above portrait is very interesting. Man or woman? We're talking 1946. 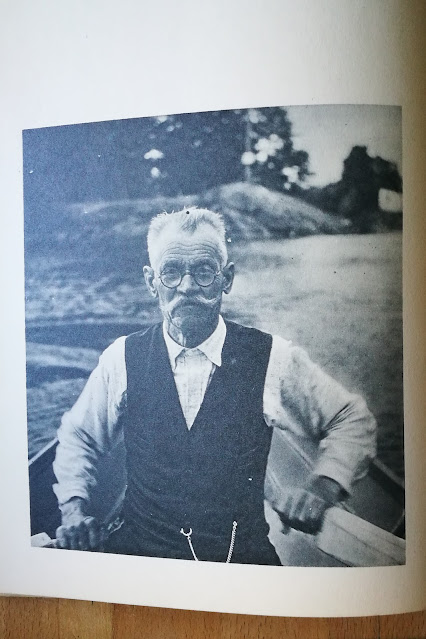 Maybe the lack of 'sights' in the photos (there are castles and chuches, but not so much) is due to the country being in the early throes of industrialization and streamlining of farming which came later. 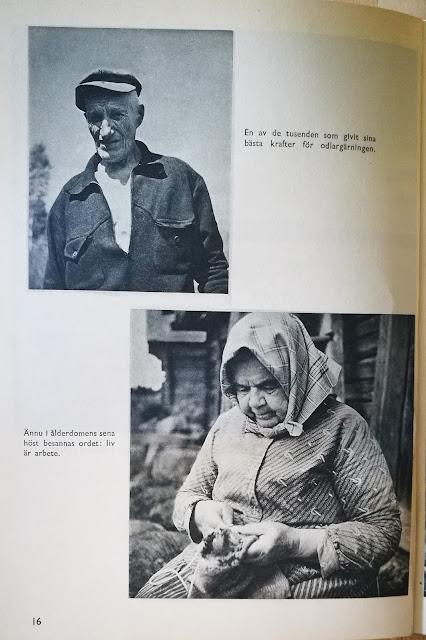 I am a sucker for things traditional when it comes to food production and livelihoods. These photographs tell a story which isn't as far off as we might think. Be it either in the past or the future. 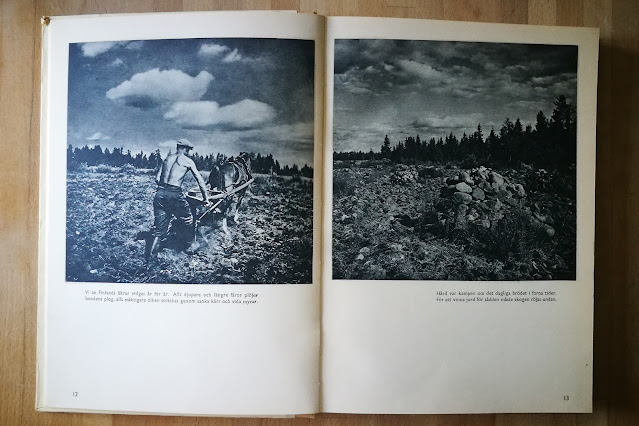