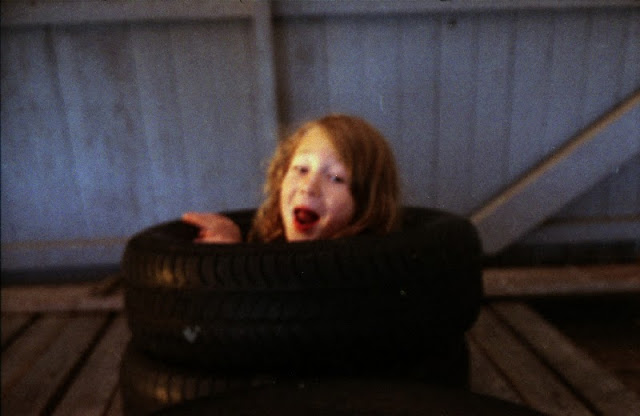 I've been trying out an old auto-exposure camera. It's the Olympus-35 LE (mentioned in this post) from 1965. Since I like the camera I wanted to see if it still works within a tolerable range of error. The lens is supposed to be high-class and it shares it with the 35 LC, which was a manual operation version of the camera. The light metering - hence exposure control - is powered by a 4,5v current, which was a bit fiddly to accomplish to begin with. Once I got that in place the metering works, as is evident if I push the battery-check button, and also from checking the exposure times and aperture in several different light conditions. Once the film was loaded I had no way of knowing if whether exposure was near correct or not. The shutter being awfully quiet made me even more nervous about the camera exposing at all, but it did. So, one conclusion is that it's a good camera for discreet photograpers.

I figured summer days and evenings to be good conditions to try it out. 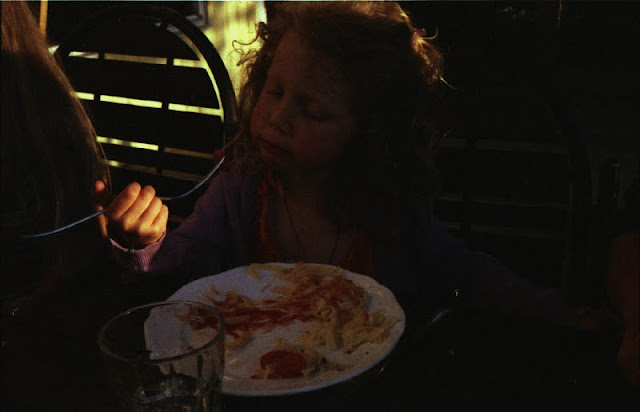 Then I brought out my X-Pro1. - No, I didn't. This is what the  LE could do. Not much 'information' in the darker areas, but great picture I think. Exactly what I wanted when taking the picture. 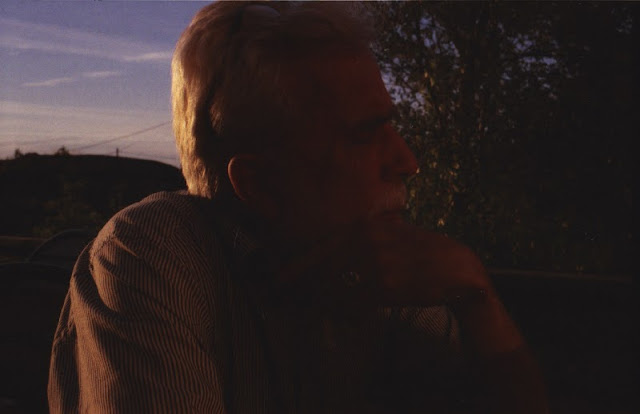 Here is another X-Pro-LE picture. The film was ISO 200, but set to ISO 75 on the camera (me anticipating failing technology and also wanting to overexpose the film for more texture). From the 'information' I can see in the dark areas of the scanned pictures my conclusion is that the LE exposes a couple of aperture stops less than it would ideally do. And considering the quality of the lens, even these darker pictures could be better. 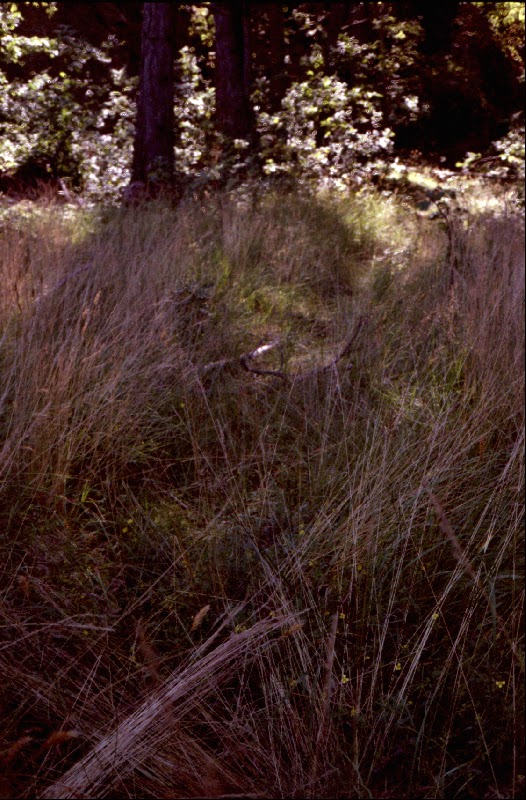 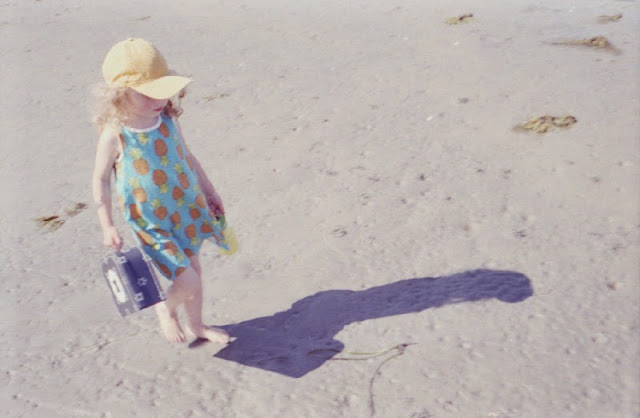 Daytime pictures. Both very nice, I think. Focusing was difficult in the bright light. Practice is the key. 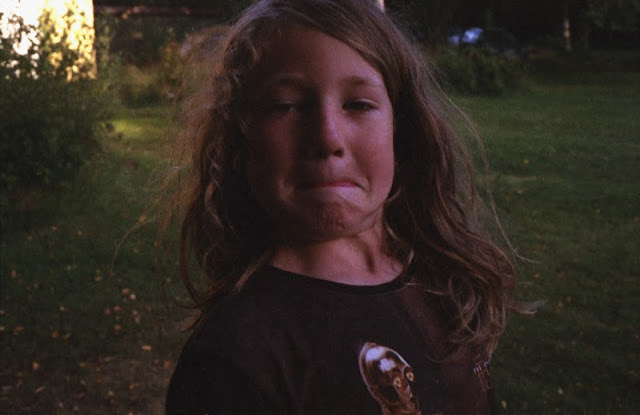 Evening again, as below. 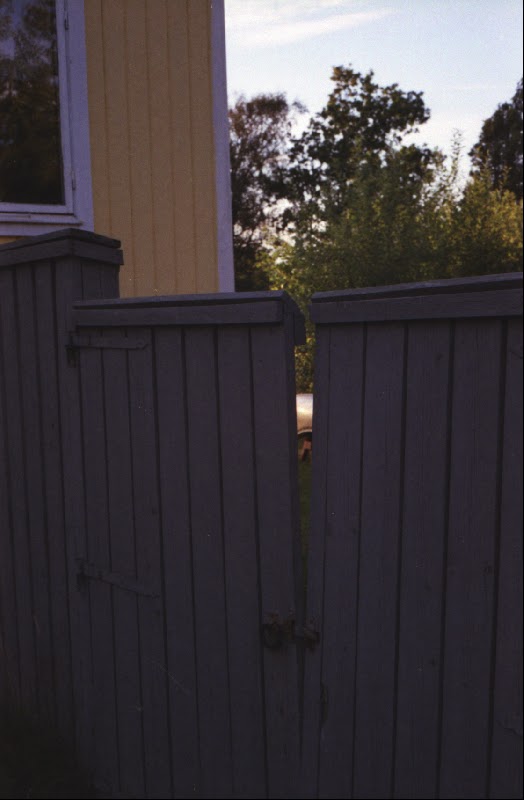 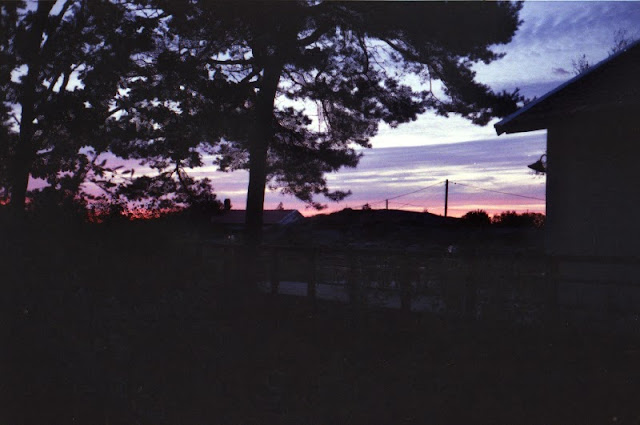 One final image. And final comment: I am pleased with giving this camera a second chance. Having declared it deceased upon reception almost a year ago I recently gave it a go by searching for info on it on the web. I was slightly dismayed by how the majority of info was about the LC which appears to be a great camera. The LE being full-auto has not been my cup of tea being a manual (total) control person when it comes to exposure. The LE experience this summer had me briefly revisiting my disposable camera-days. With nine acceptable pictures out of 18 proper exposures on a roll of 24 pictures, I would say that this chunk of Olympus gives me enough pleasure to want to come back to it occasionally. (Will try faster film and "slower" ISO in future.)