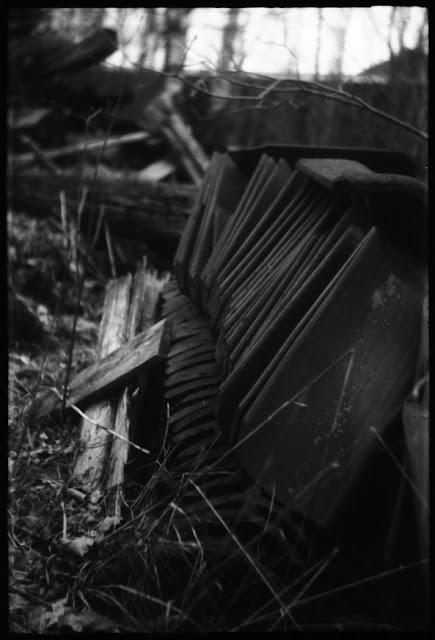 The Beier Beirette compact viewfinder cameras are not known for producing any grand Photography. Beirette made lightweight, cheap tourist cameras for decades, from the 50s on. That isn't to say that they are to be discarded on the rubbish heap of history. 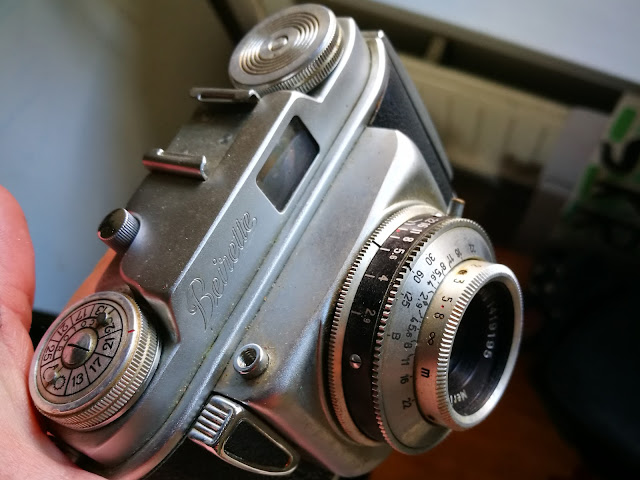 For me, particularly these small manually controlled cameras are pure time-travelling devices. If I cooperate delicately and deliberately with the devices I can produce photographs on 35 mm film that could have been made at any time in the past century. I so love the aesthetics of it. 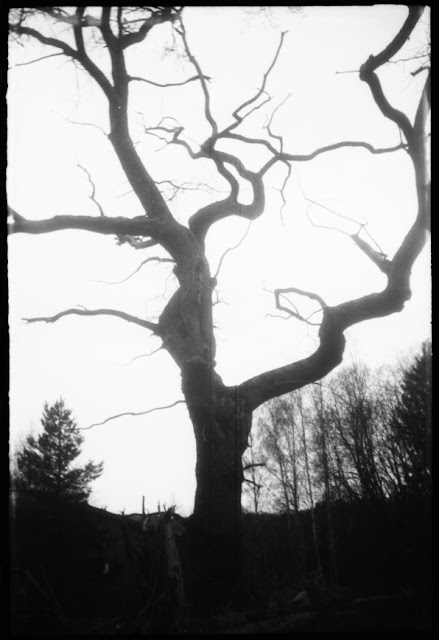 The Beirette is prone to camera shake when the shutter is pressed. You can see the results of that in the next photo and in the last two. I have to concentrate real hard when pressing the release which is situated on the side of the lens housing. I really have to get one of those short cable releases for this camera. 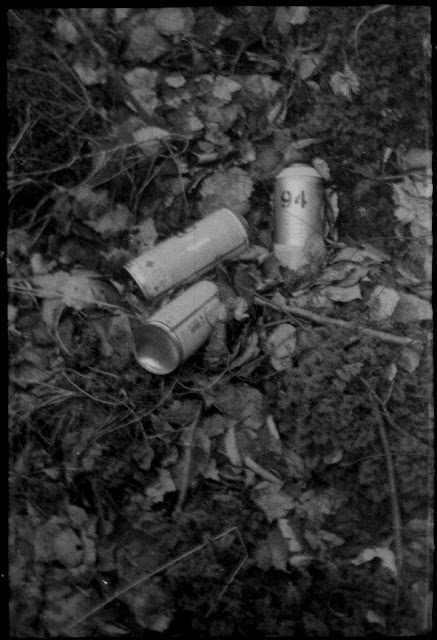 The closest focusing distance is 0,6 meters. That's a rare feat in this generation of cameras. 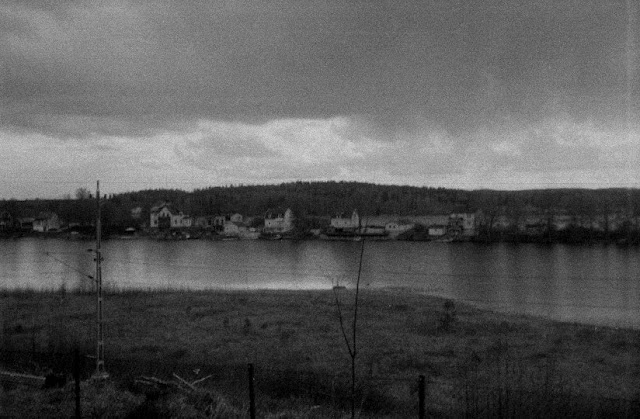 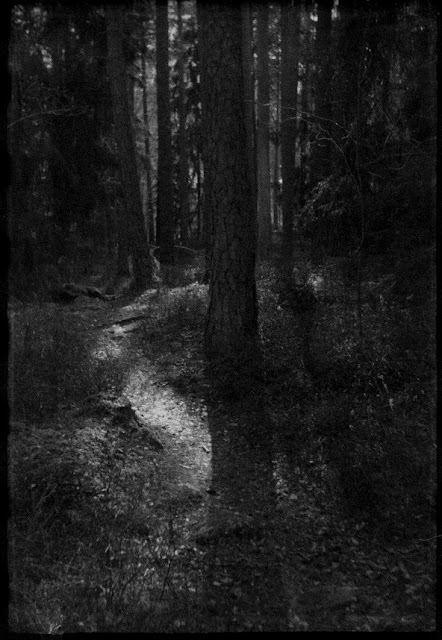 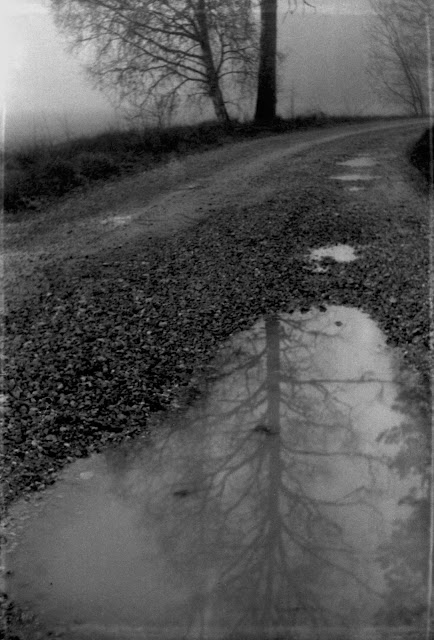 I love using this camera. There is the tactility, the process of pre-visualizing, the small size. And the little odd things that can go wrong, on the trail from gaze to finished photograph, that's such an exciting part of analog photography. 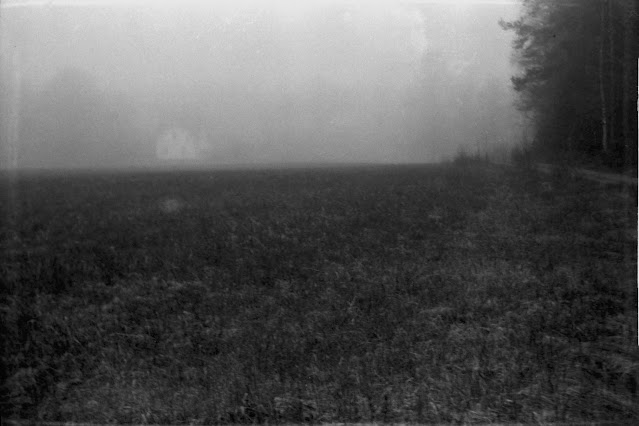 The two top photos were exposed on Washi A 12 ASA film. The following three are Fomapan 400. The last two were exposed on an obscurely branded expired 200 ASA colour film which I developed in Ilfosol.

Check out my Instagram and my Etsy camera shop!