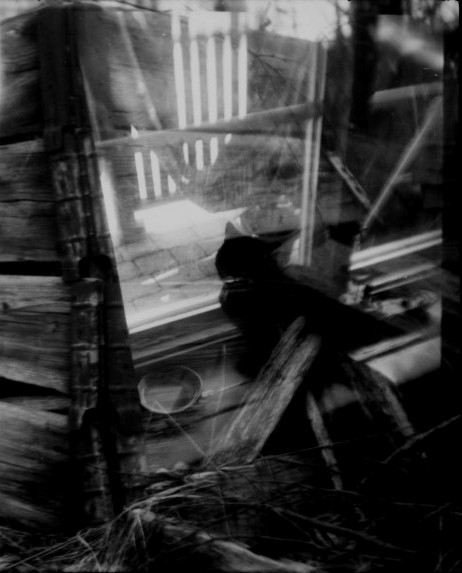 I came across a Konica Zoom 8 mm camera. There was an accessory wide-angle lens attached to it. After screwing it off I held it in front of the adapted Steinheil Cassar S 50 mm lens mounted on my Olympus Pen F. Lo and behold! A wide angle lens for my half-frame favourite! I've never come wider than 53 mm (equivalent) before. 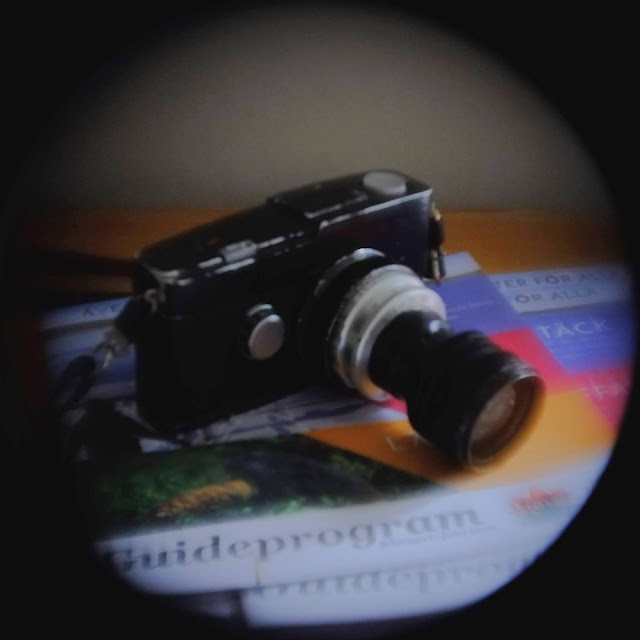 The wide-angle lens isn't close enough to the 50 to allow for infinity focus. It stops at somewhere around four meters, but with zone focusing that's negotiable.

In my guesstimation I figured that the lens steals two stops of light, so I added that when exposing. After seeing the scans I will add only one stop.

Here's a bit from my wide-angle bonanza that followed, exposed on Washi film (12 ASA): 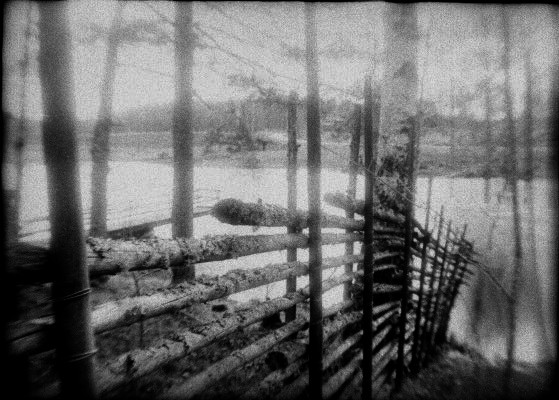 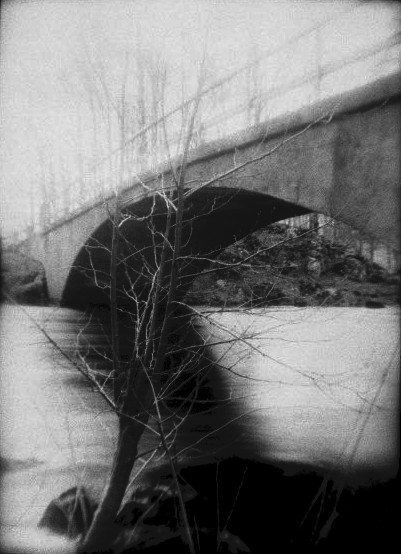 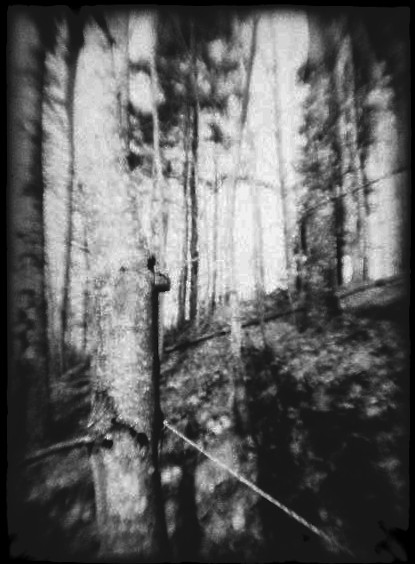 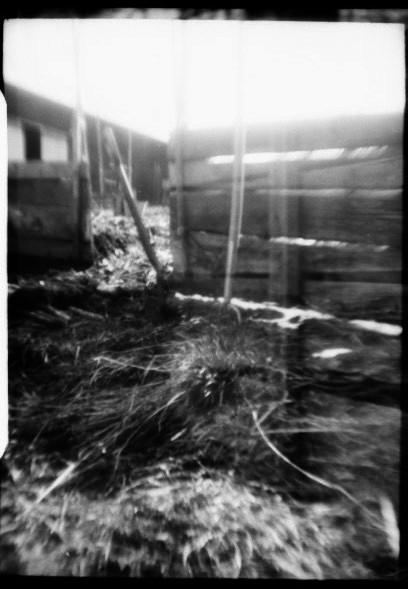 As you can see focus can be achieved in the middle-most of the frame. Outside that area things go swiftly downhill...

Depending on aperture I can somewhat control the size of areas in focus.

Below are some photos made with the actual Super 8 camera lens, mounted to my Fujifilm XE-1 (using an M42 adapter and some tape): 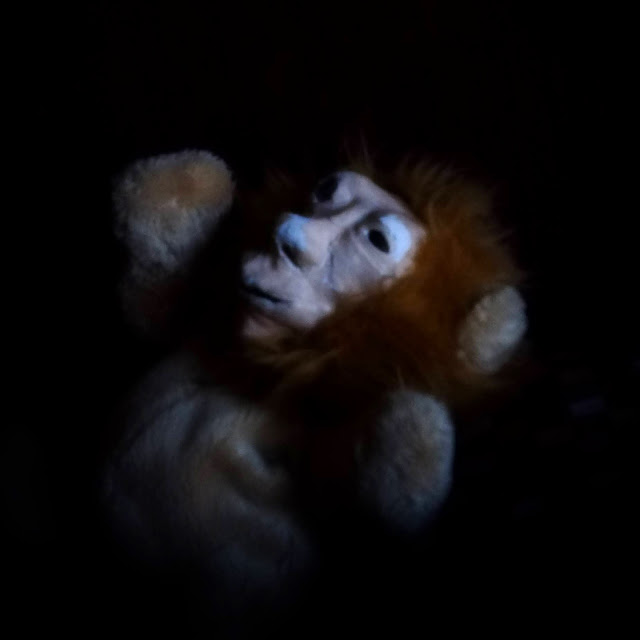 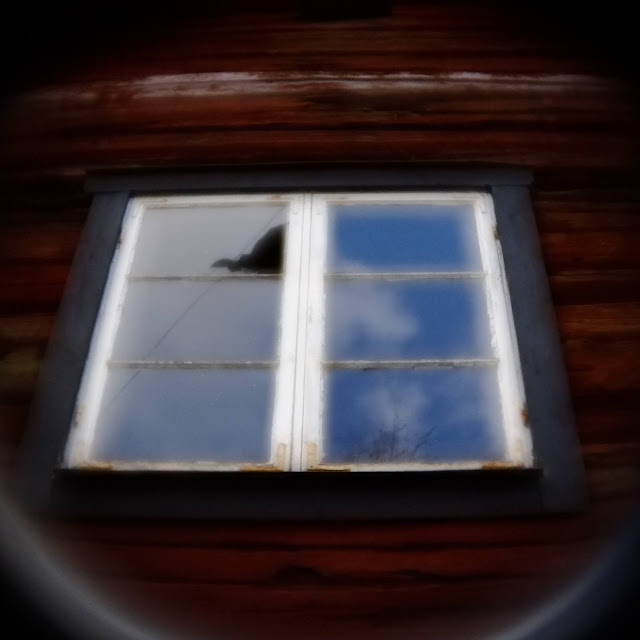 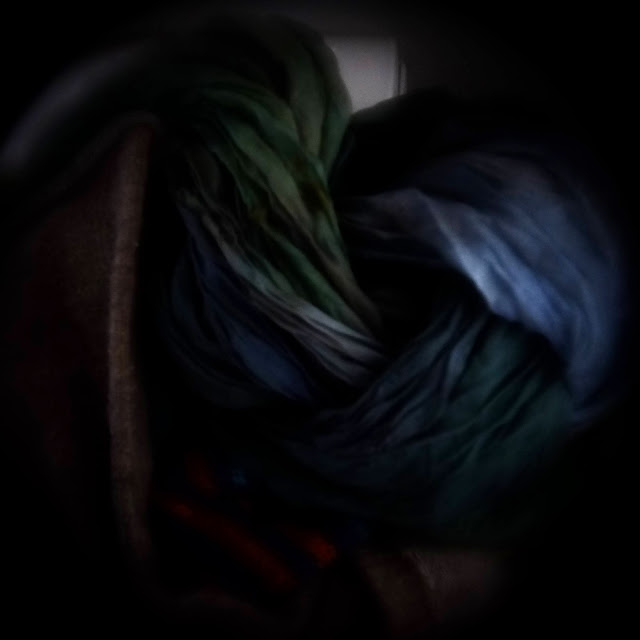 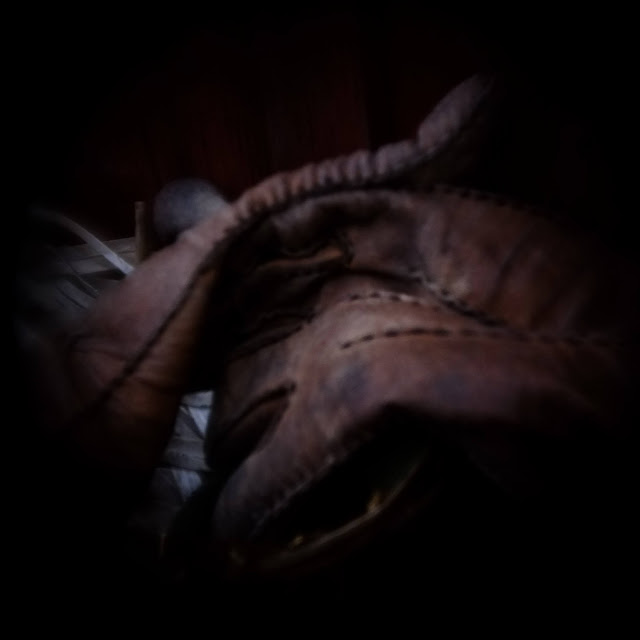 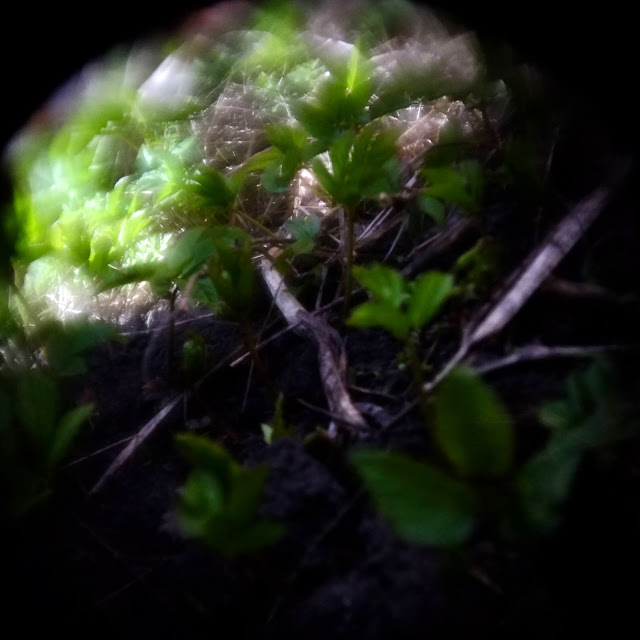 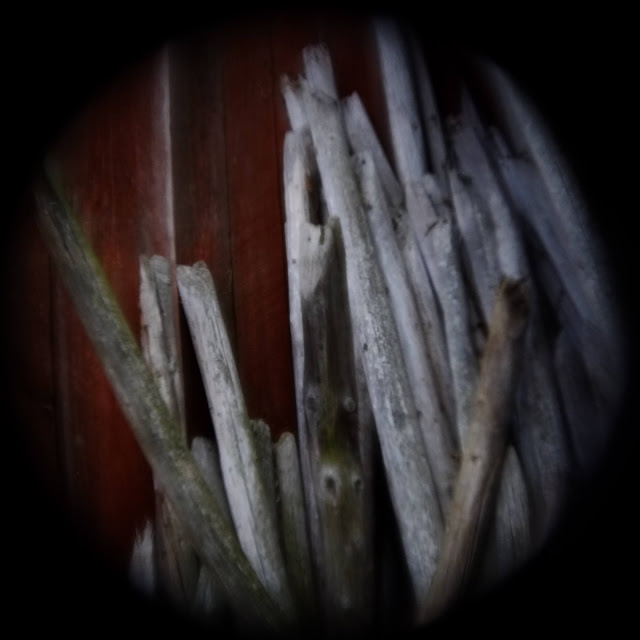 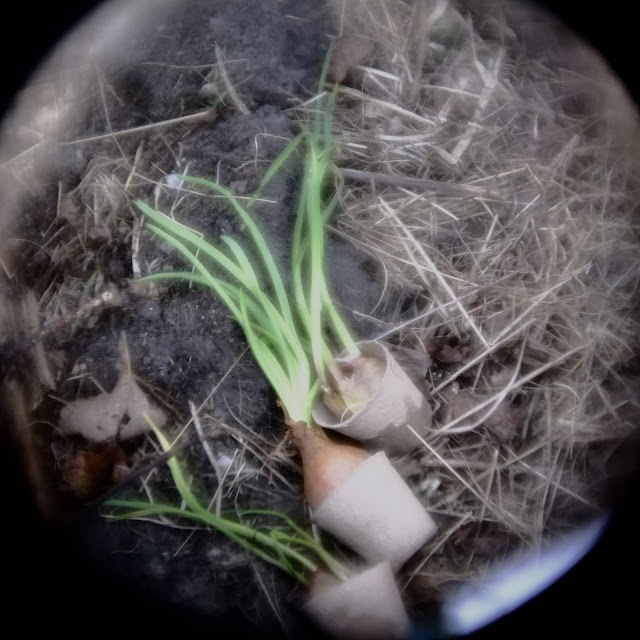 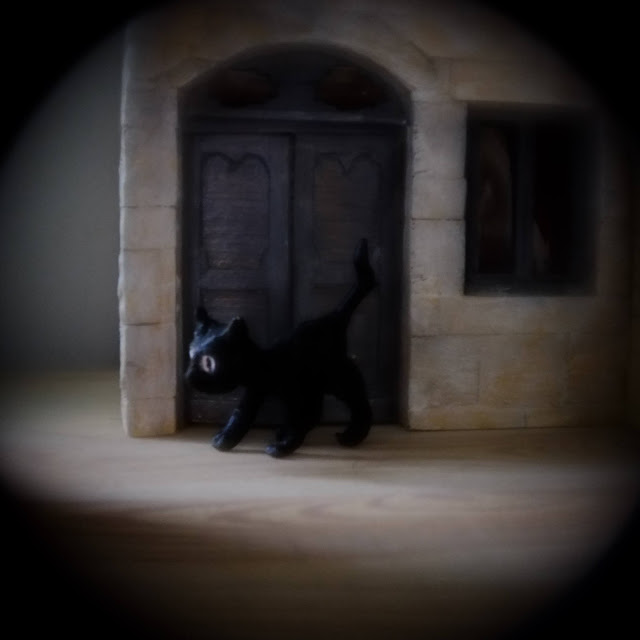 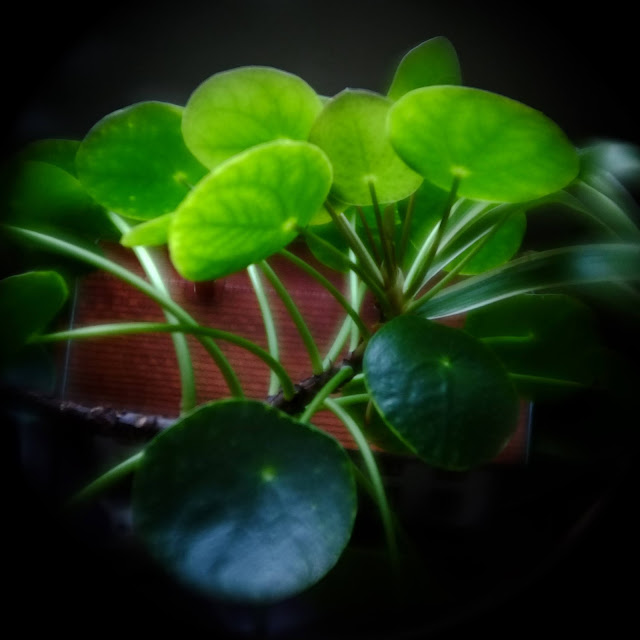 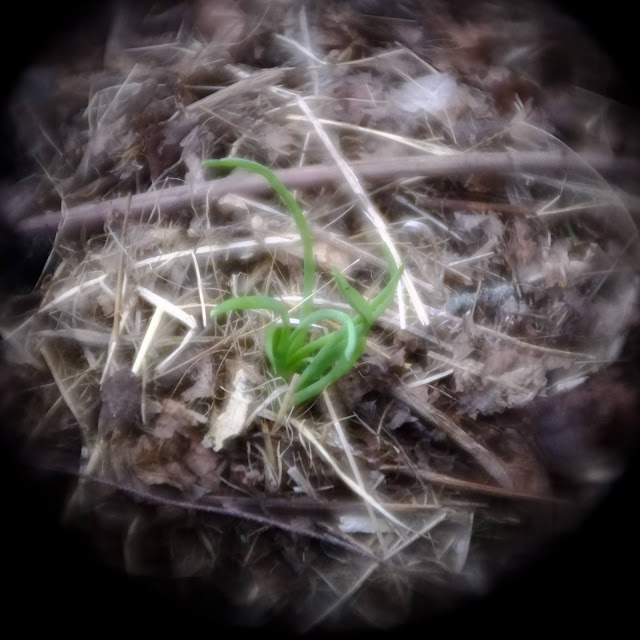 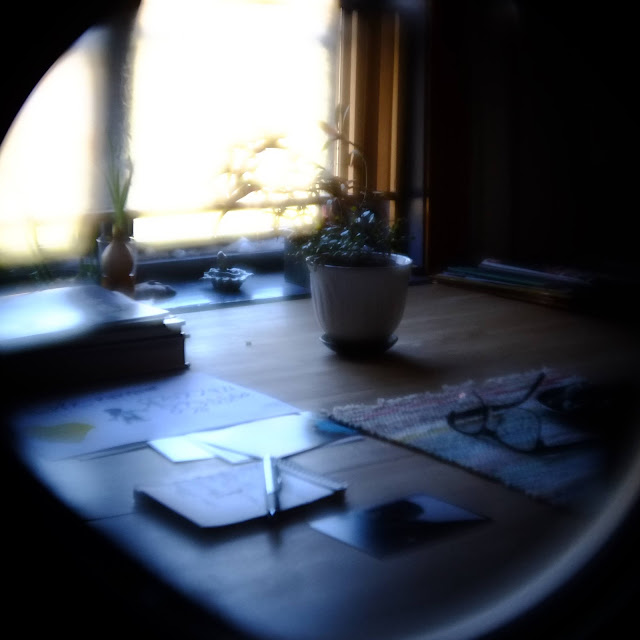 There are no aperture blades, so it's wide open. Which means I can't expose in the sun because the camera can't manage faster times than 1/4000th.

Check out my Instagram and my Etsy camera shop!