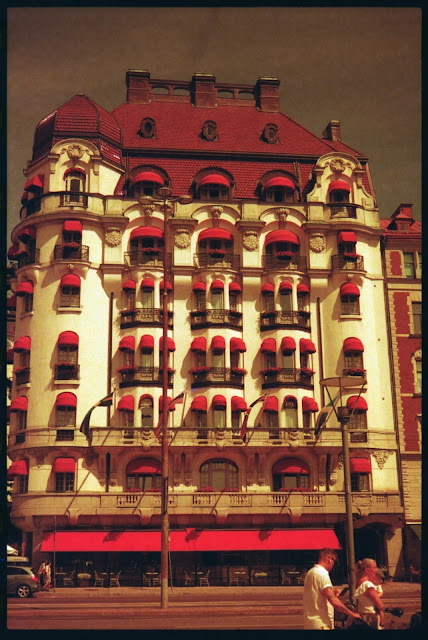 I made some redscale film by flipping Kodak Ultramax 400 then exposed it at 25-50 ASA. These are some photographs I made in the midst of summer with my adapted 50 mm DKL mount Rodenstock Retina-Ysarex on my Chinon CE-4.

The amazing preserved 17th century war ship Vasa is exhibited in a huge museum built on top of the dry dock where they put her after lifting her out of the mud some 60 years ago.

When I photographed in the museum I had to expose with less light, so those photos are very red. Further down you see some exposures where redscale really shines, in my opinion.

Below you see the prow of the ship. There's a toilet to the right. One out of two for the entire crew. 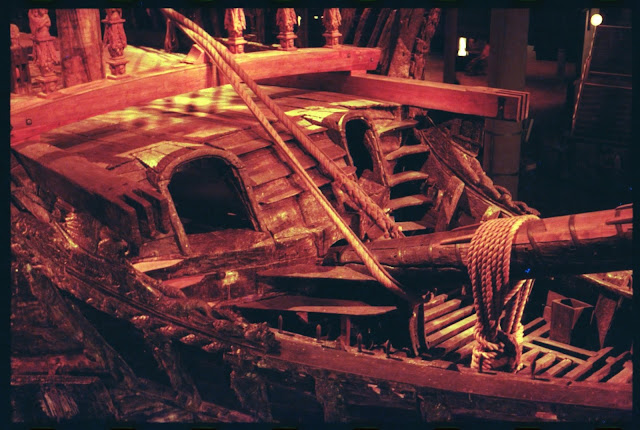 Below is a model version of the stern of the ship. 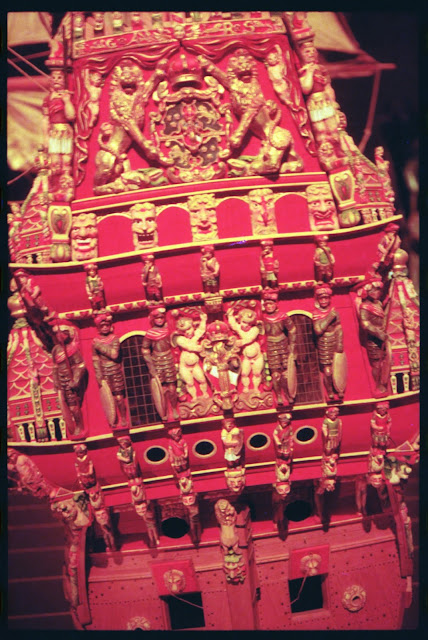 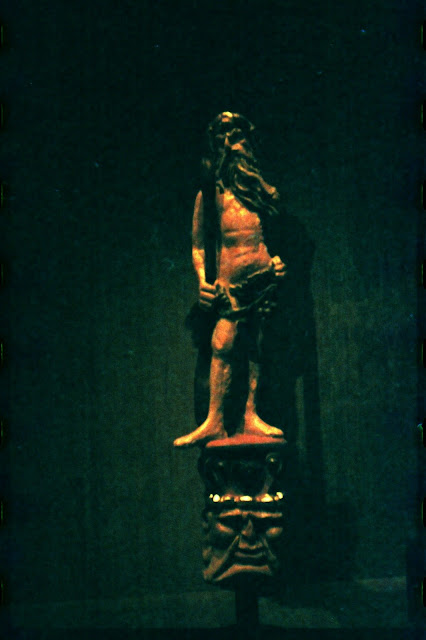 This is one of many wooden statues meant to depict the peoples ruled by the Swedish monarch who comissioned the ship. He must be Lithuanian. 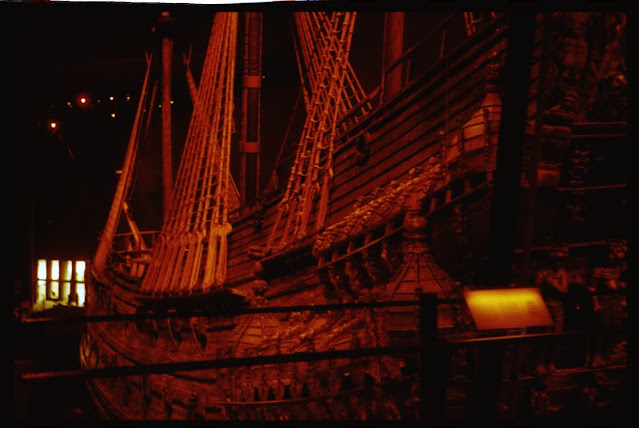 Above you see the actual ship. 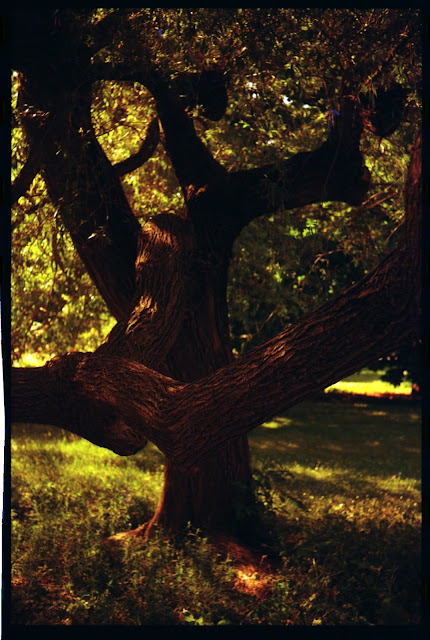 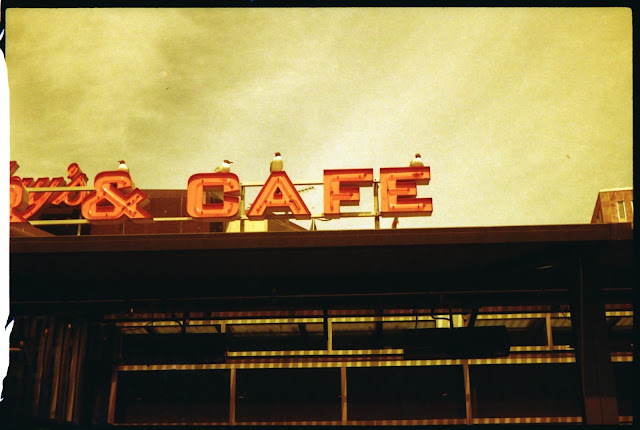 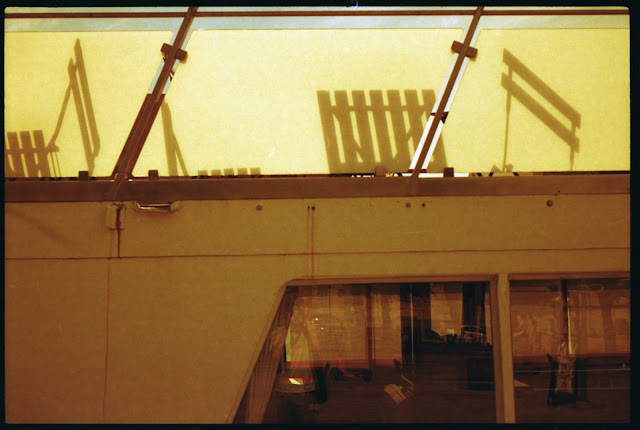 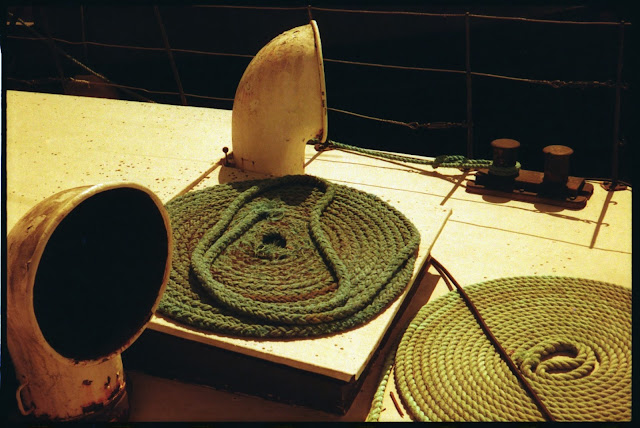 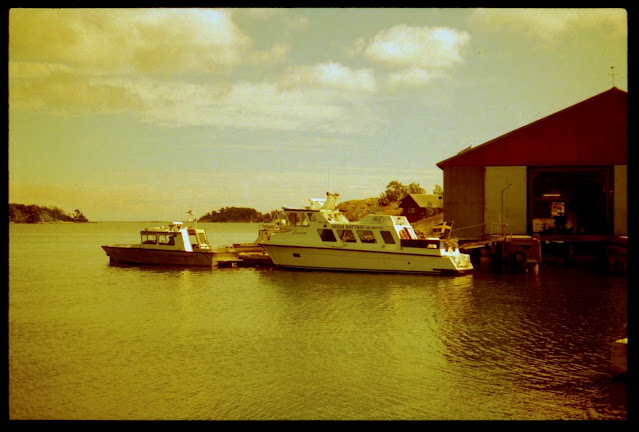 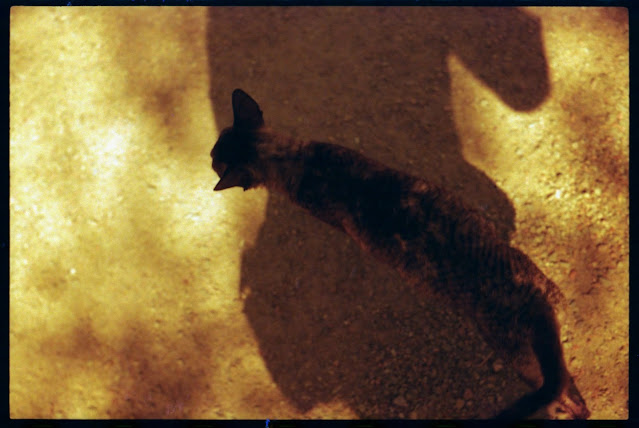 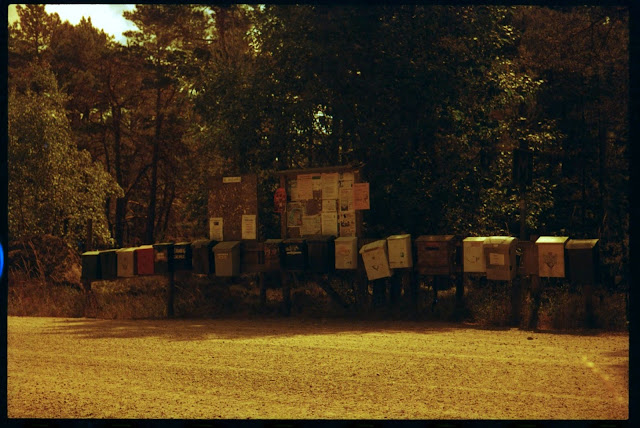